Mark Pearson was born in London in 1956. After training at City & Guilds, London, he went on to study at The Royal Academy, where he was awarded national prizes, along with travelling scholarships to Barcelona and Madrid. After graduating, Mark moved to New York for several years and attended the New York School of Art before returning to London in the mid 1980s.

Mark has exhibited continually and has undertaken various commissions, including original artwork for the Orange BAFTA film awards in 2002 and 2008.

We are proud to have represented Mark Pearson since 2000 and his work can be found in private and public collections worldwide. 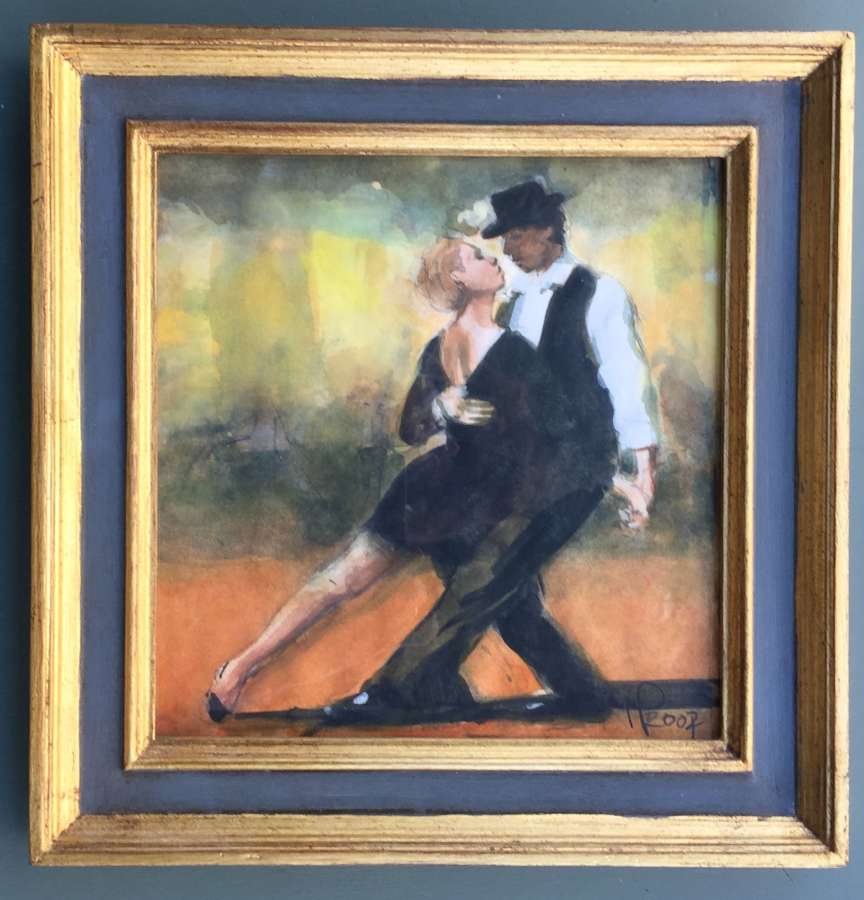 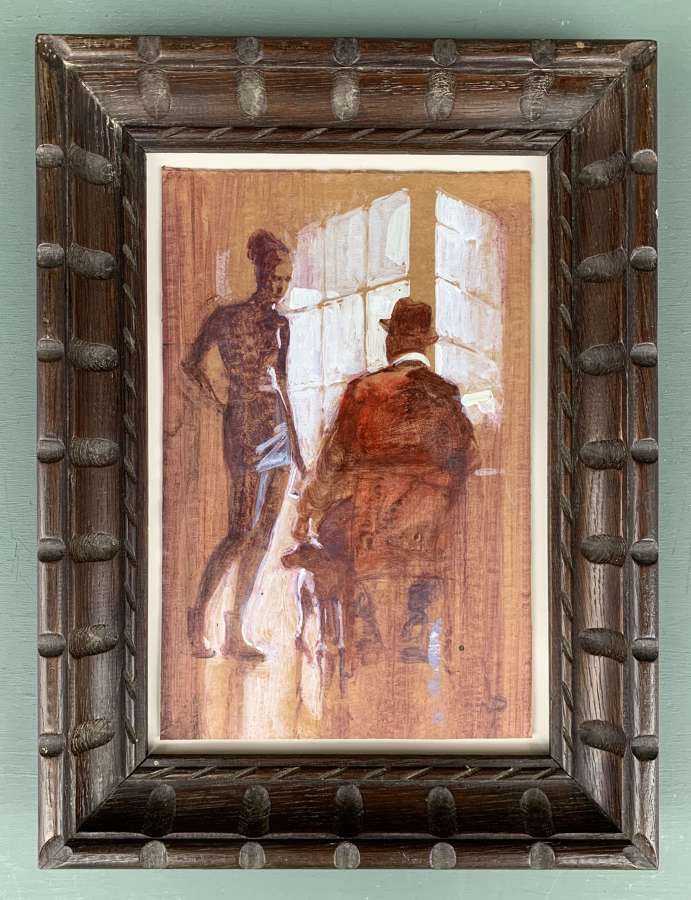 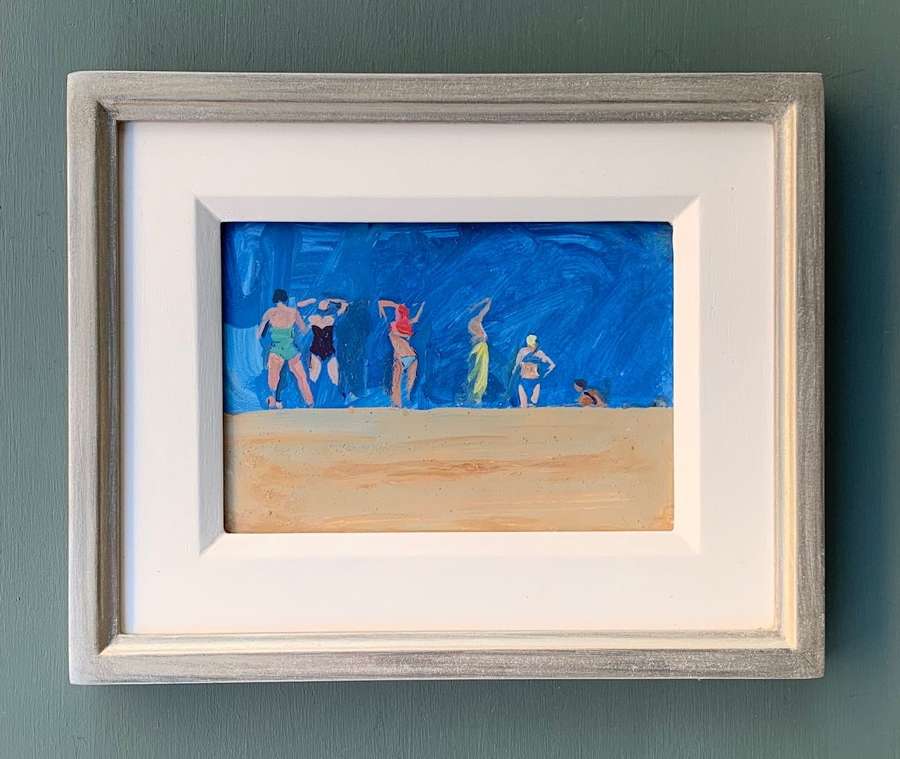 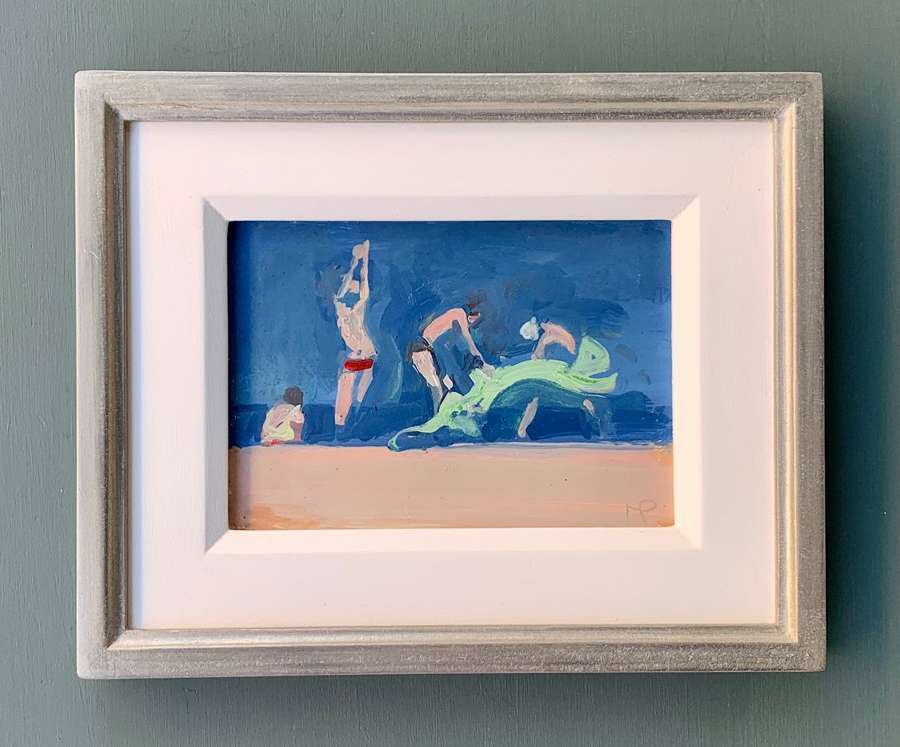 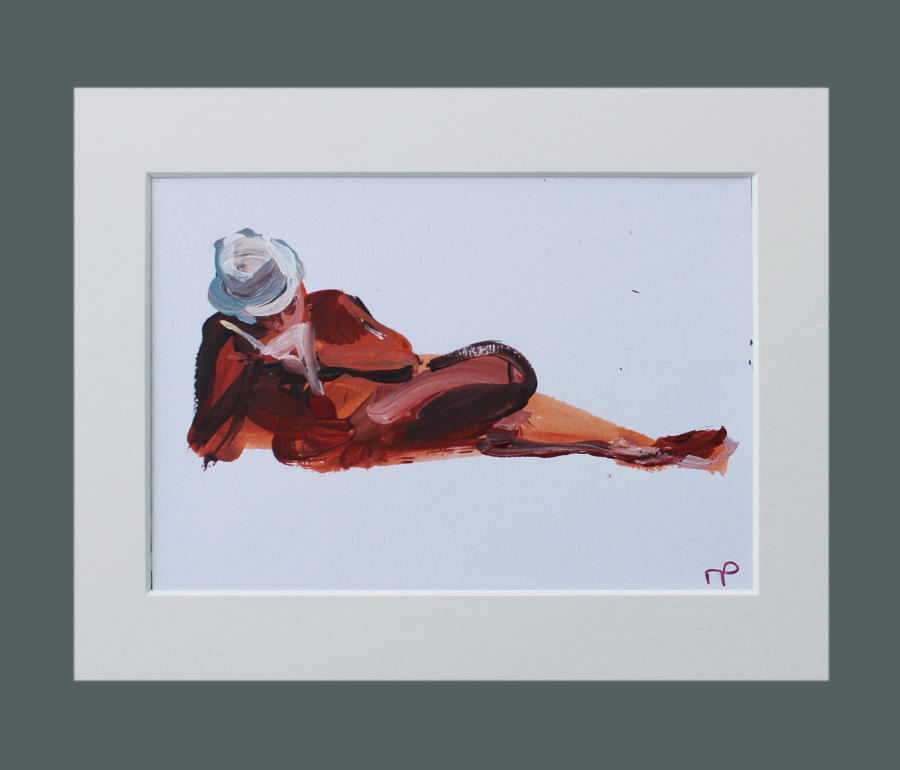 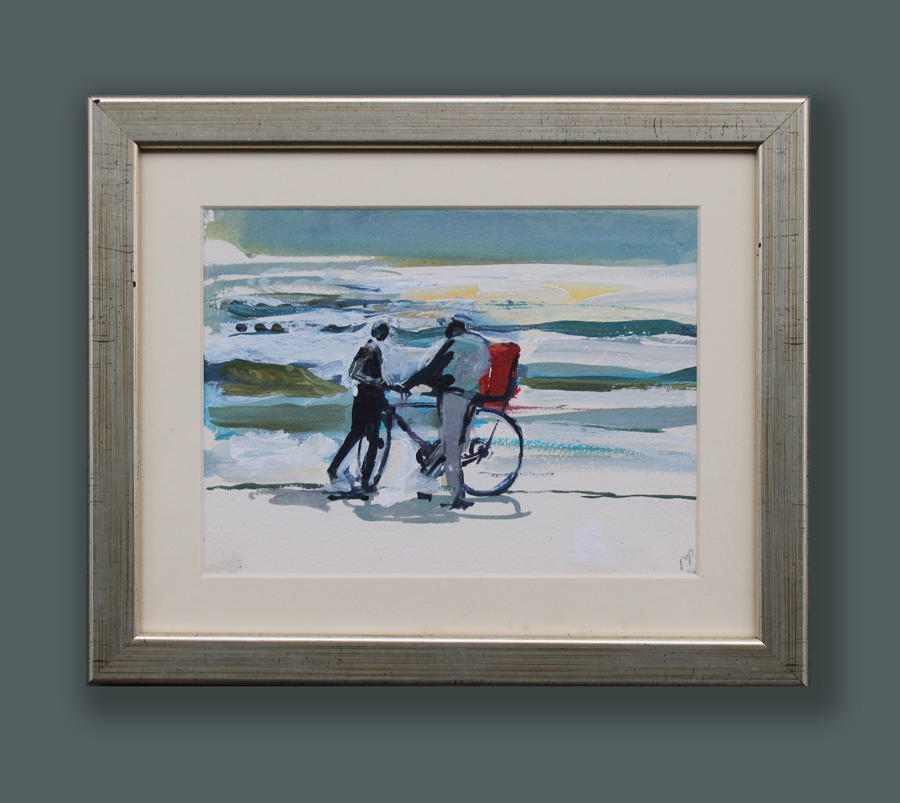 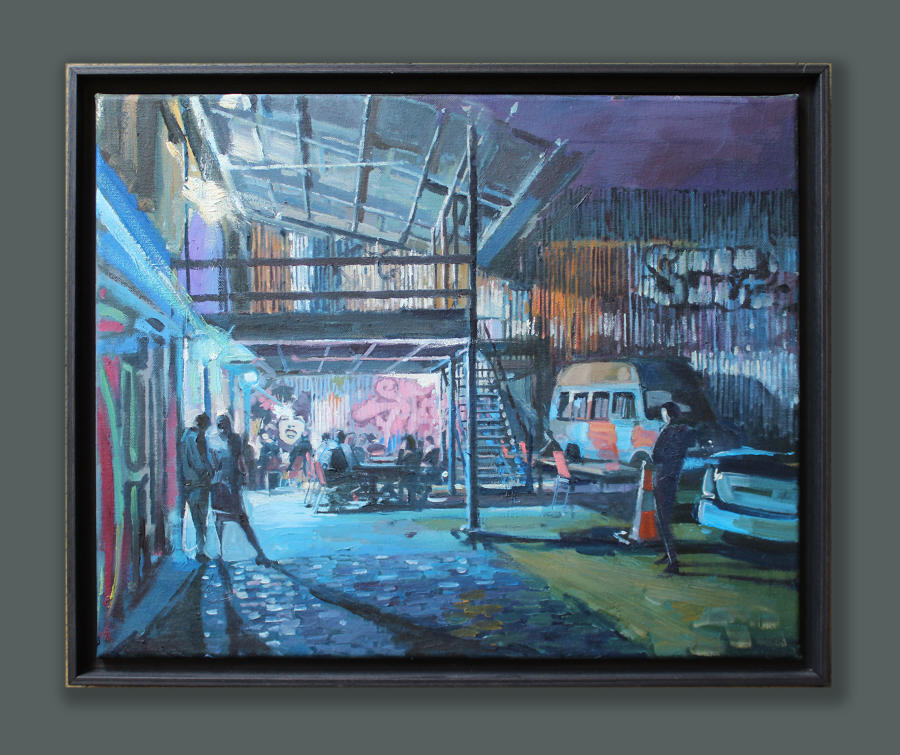 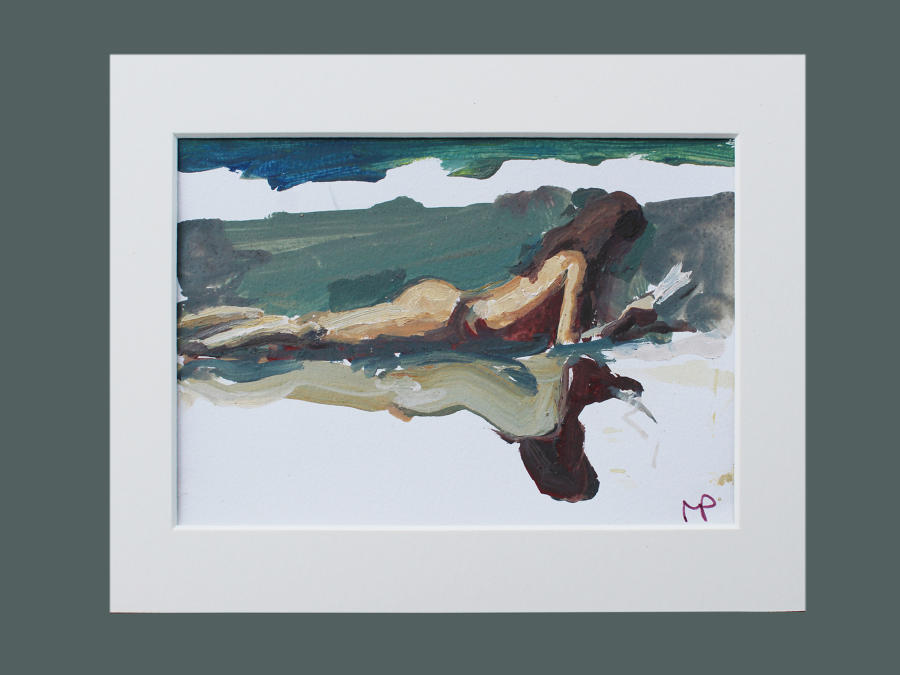 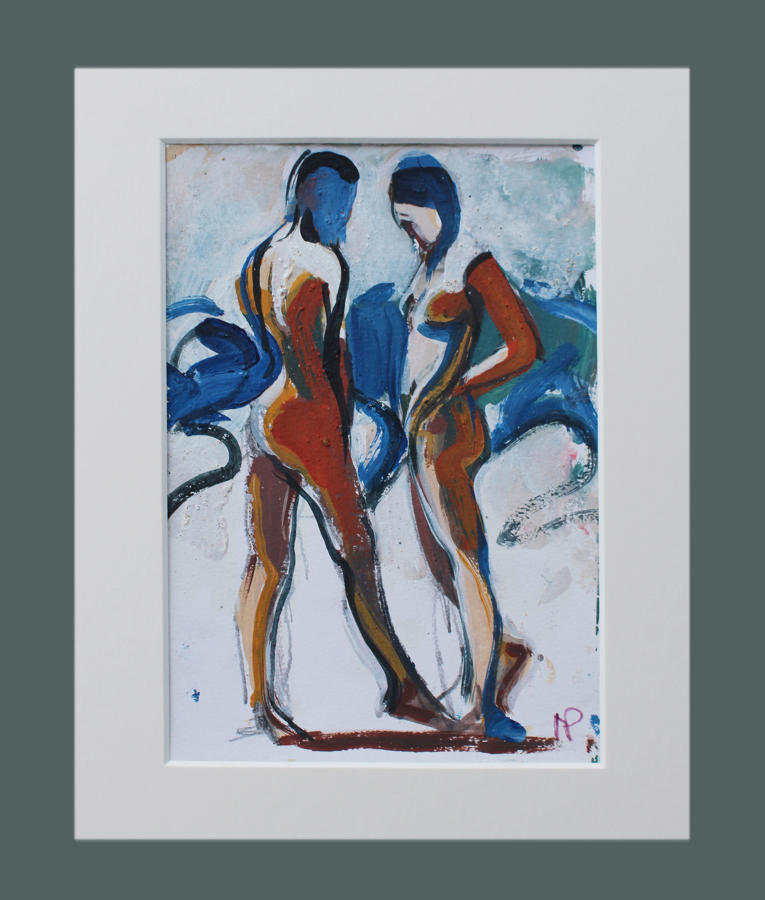 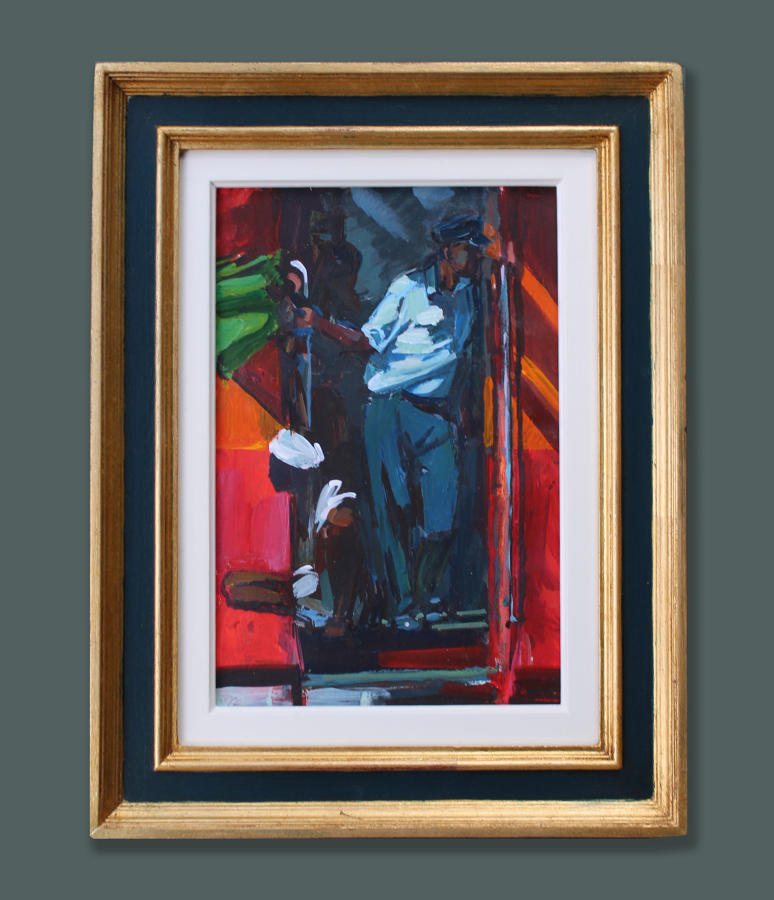 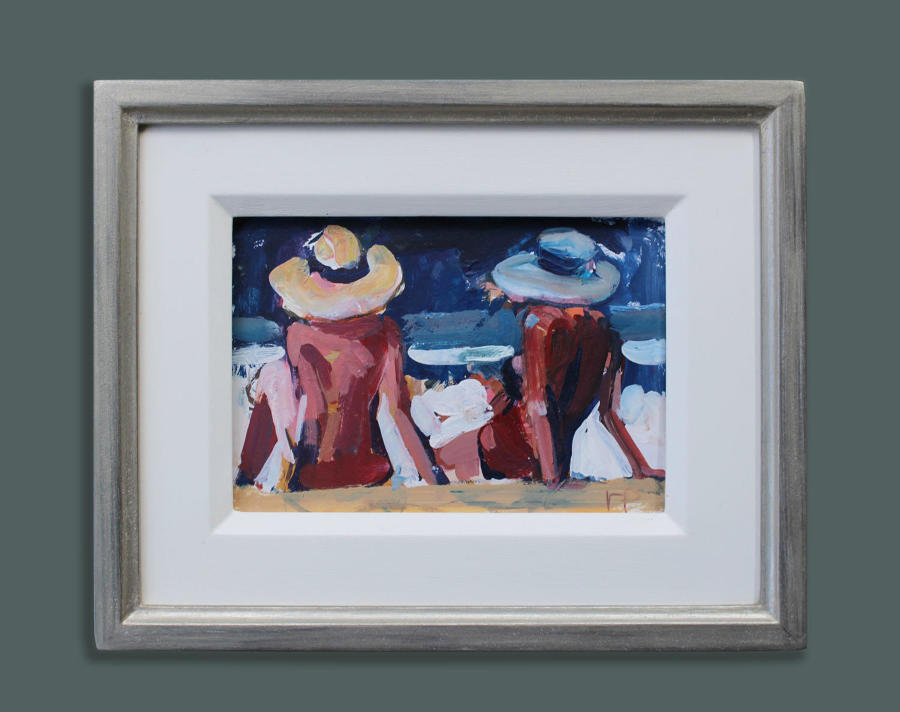 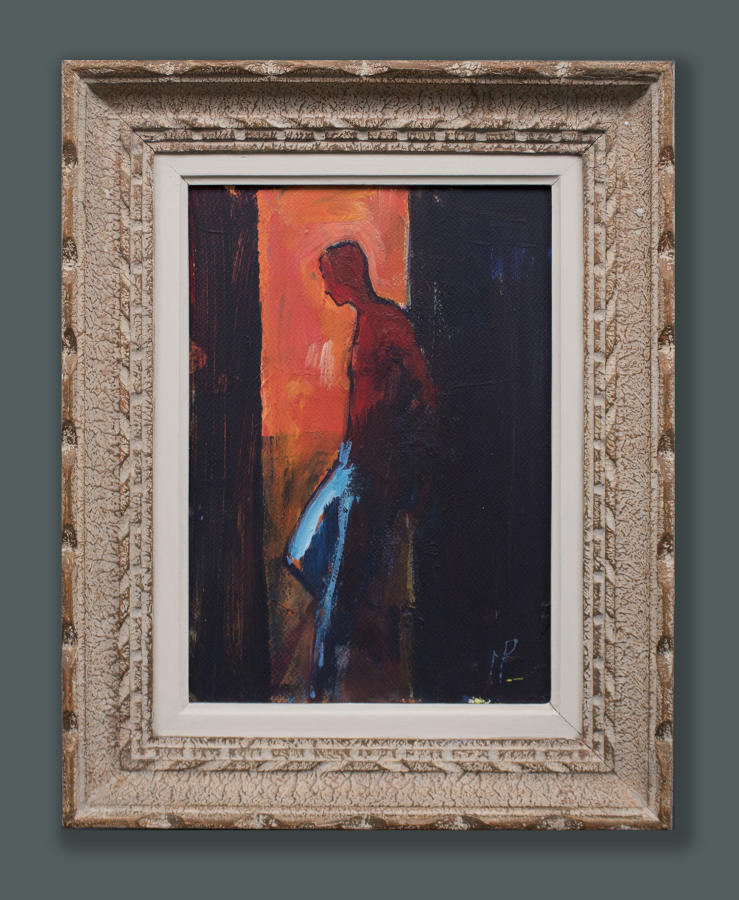 Mark Pearson - At the Bar 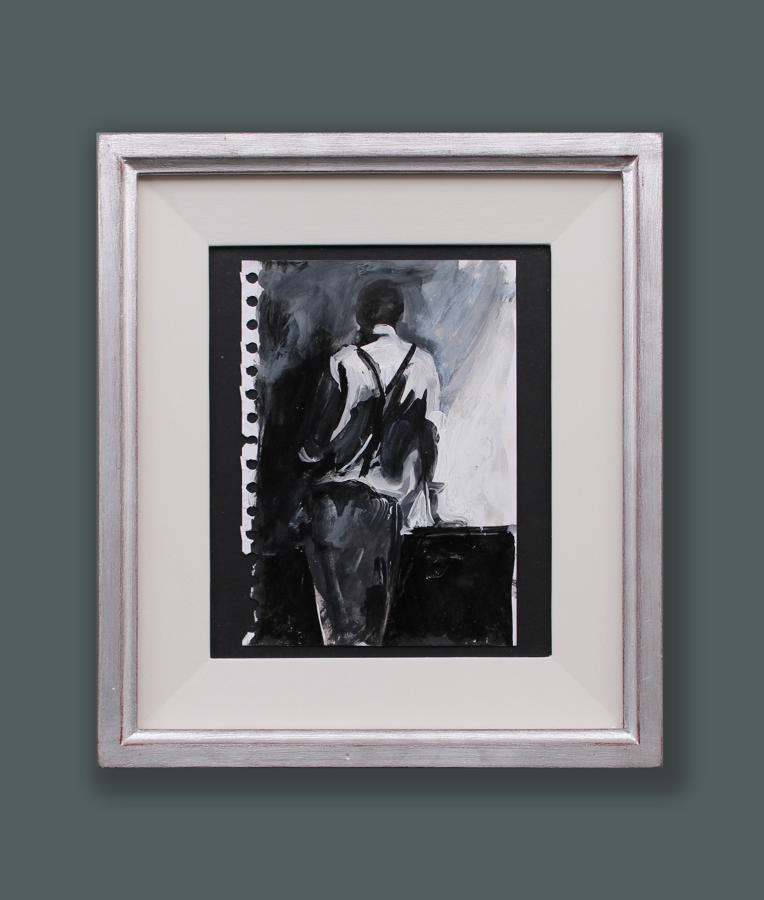 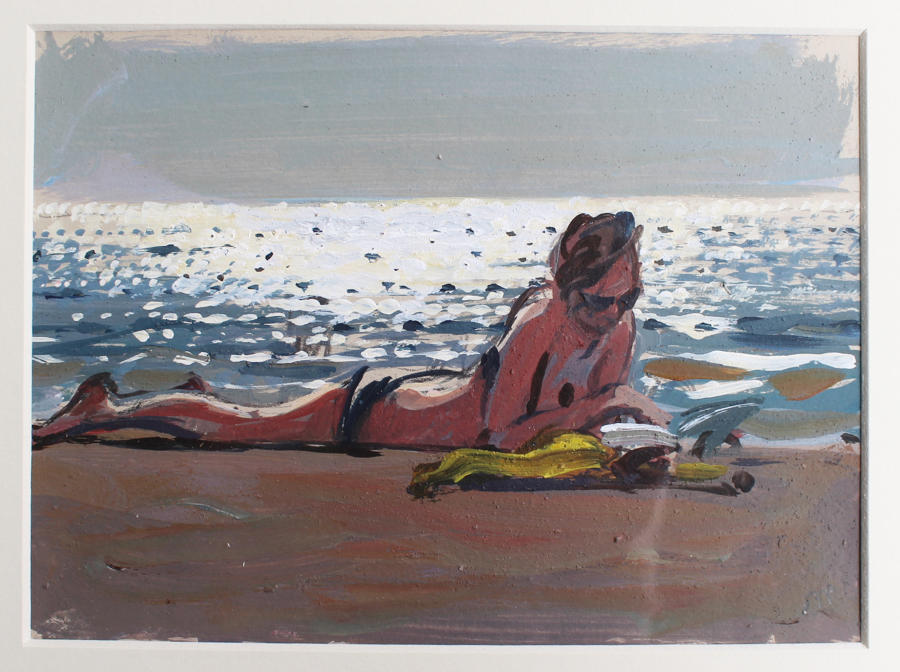 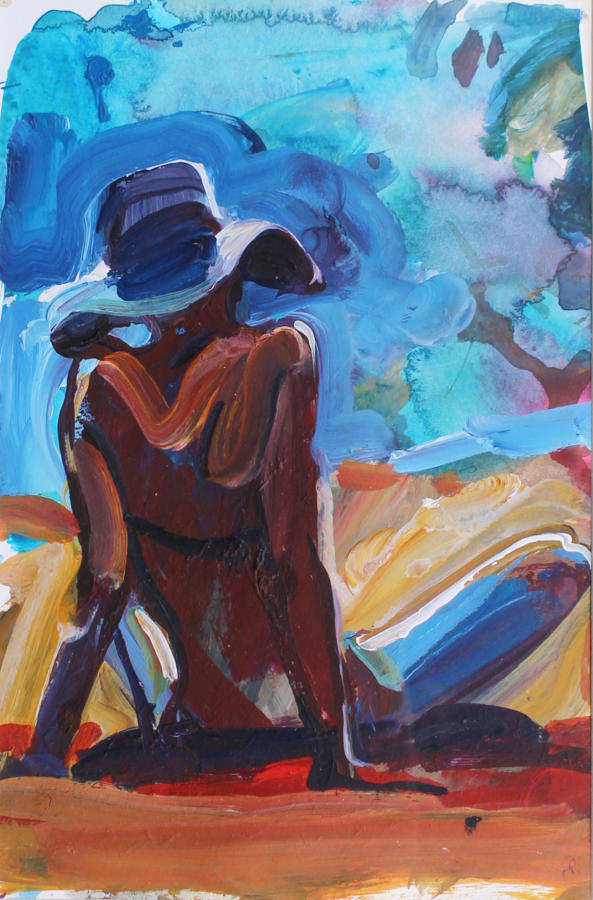 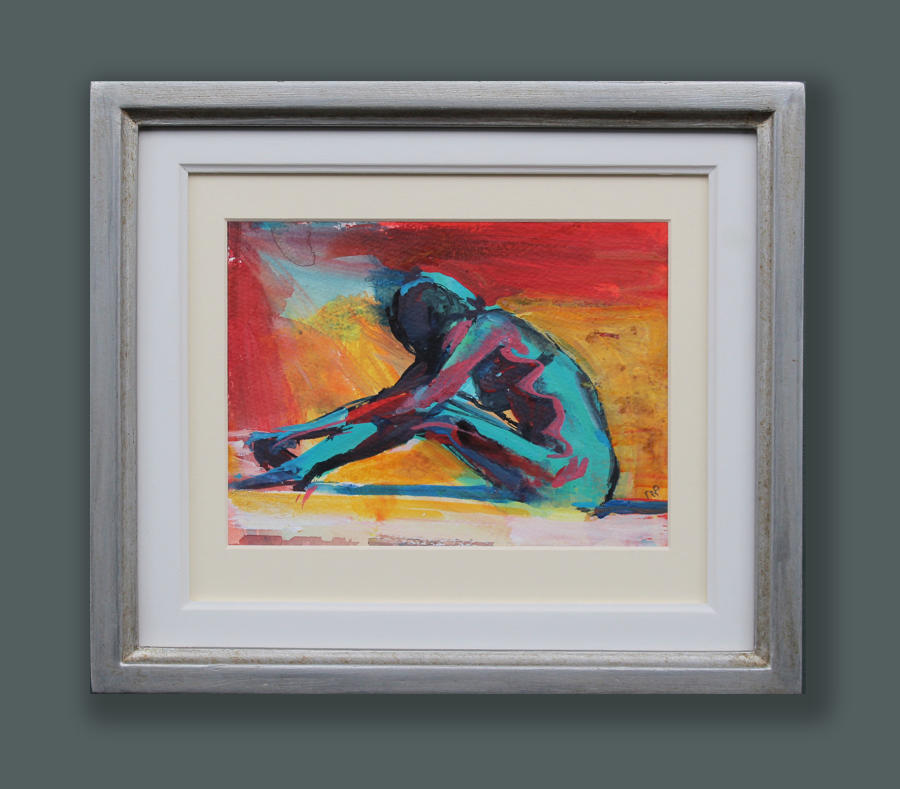 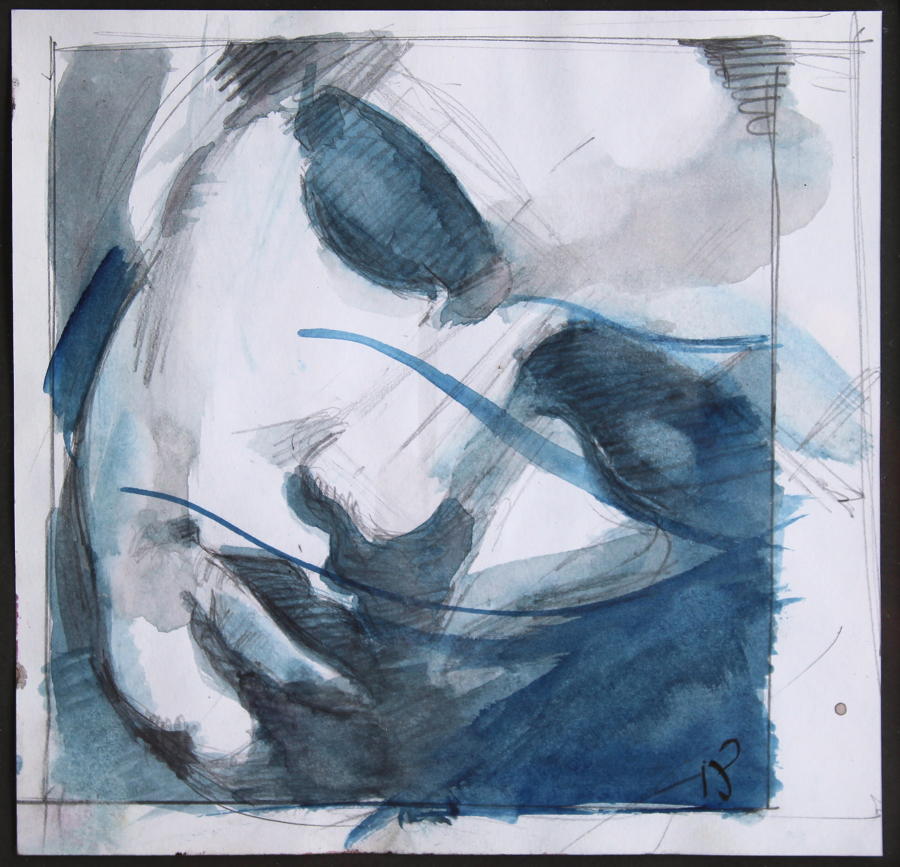 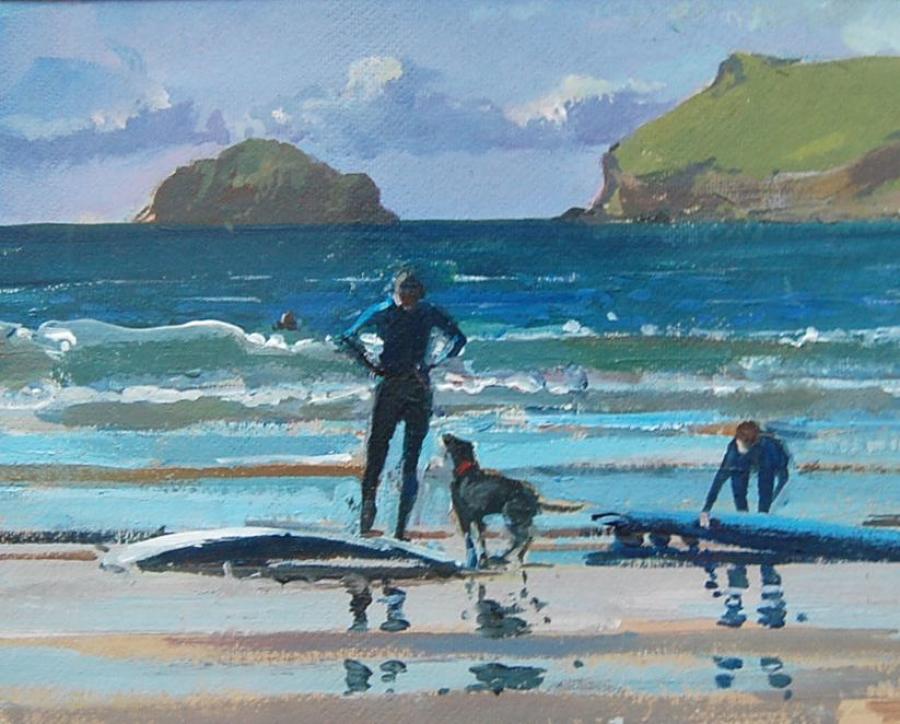 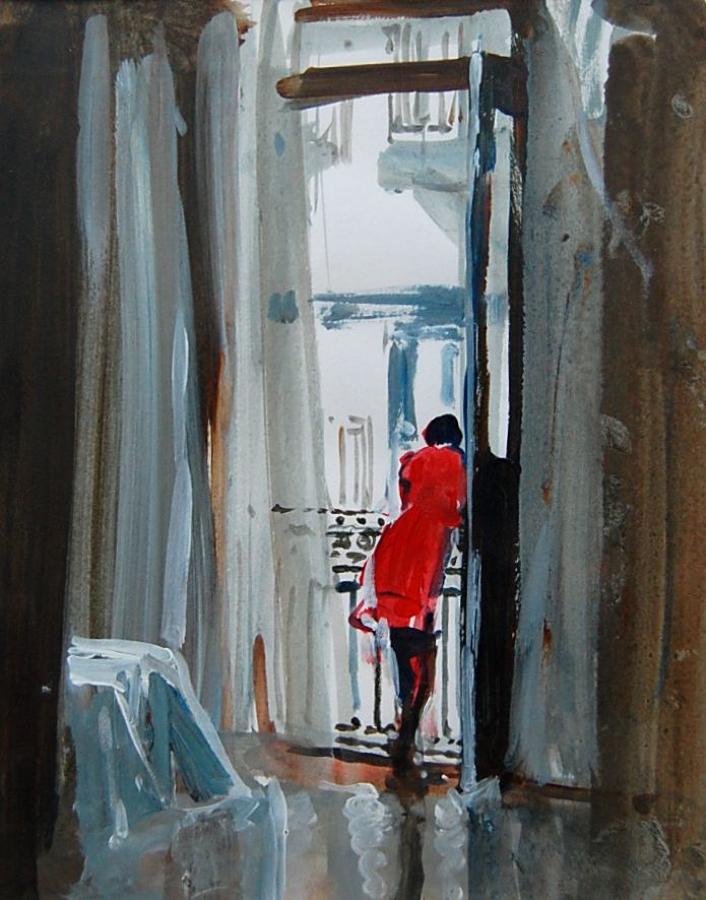 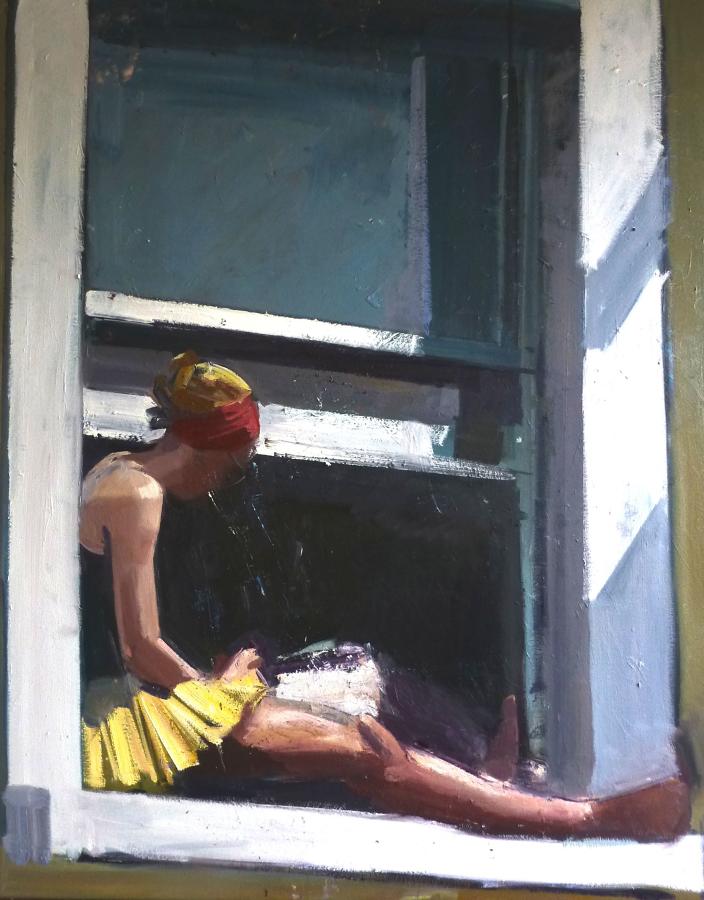 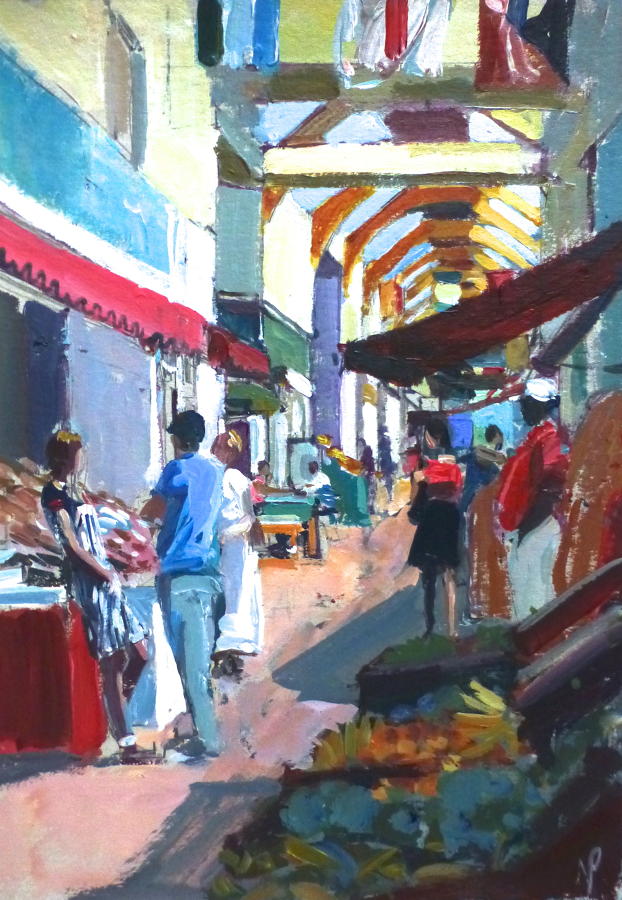 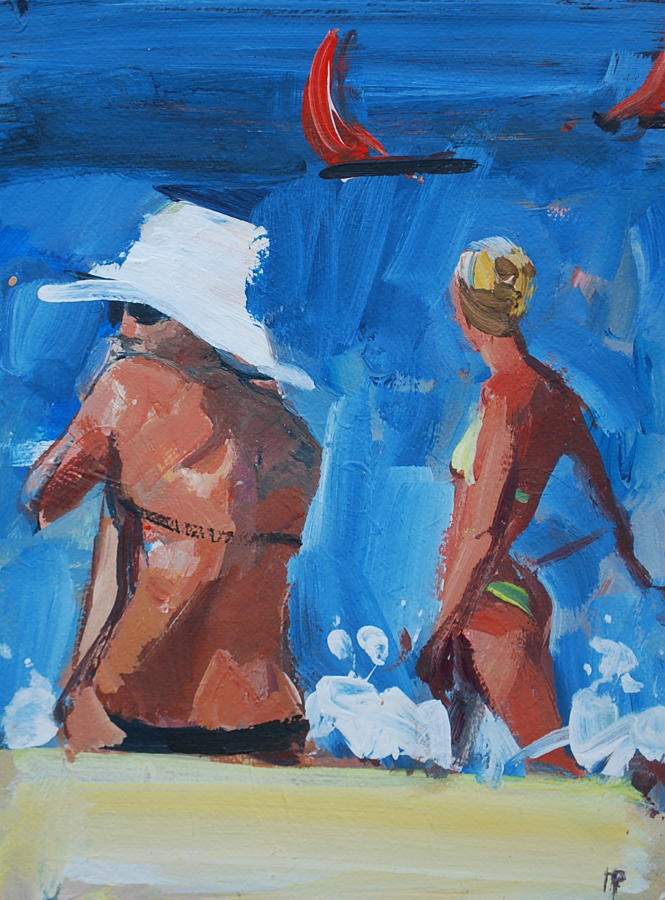 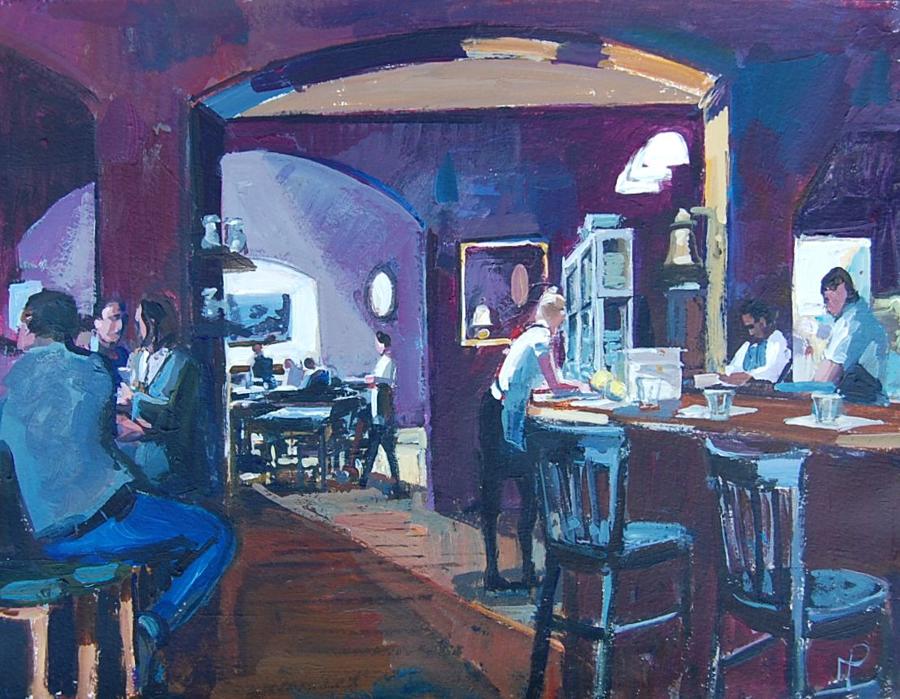