The OAXACAN COLLECTIVE is a collection of artists who are indigenous immigrant Oaxacans in Los Angeles. The themes of the pieces are indigenous empowerment and the culture and identities of transmigration, a counterpoint to what they call the colonialist interpretation of Californian history. They include the artists Irving Herrera, Ivan Bautista and Alberto Cruz.

After completing his BA in Fine Arts, Ivan Bautista specialized in engraving techniques. He experiments with traditional techniques in charcoal, graphite, oil, and acrylic and combines these with woodblock engraving as well as lithography and etching. His use of various mediums and techniques allows for different interpretation. His subject is most often the human figure. He uses those close to him as his models, seeking to represent their inner dramas and to make visible their hidden characteristics

Irving Herrera completed his degree in plastic and visual arts at the University of Fine Art in Oaxaca and has exhibited internationally and in Loas Angeles. He has won several prizes as well as art scholarships to both Romania and Brazil and has exhibited in Brazil, Spain, Portugal, Japan and Argentina.

Alberto Cruz has exhibited widely in Mexico and California, exhibiting both as part of the collective and in one-man shows. 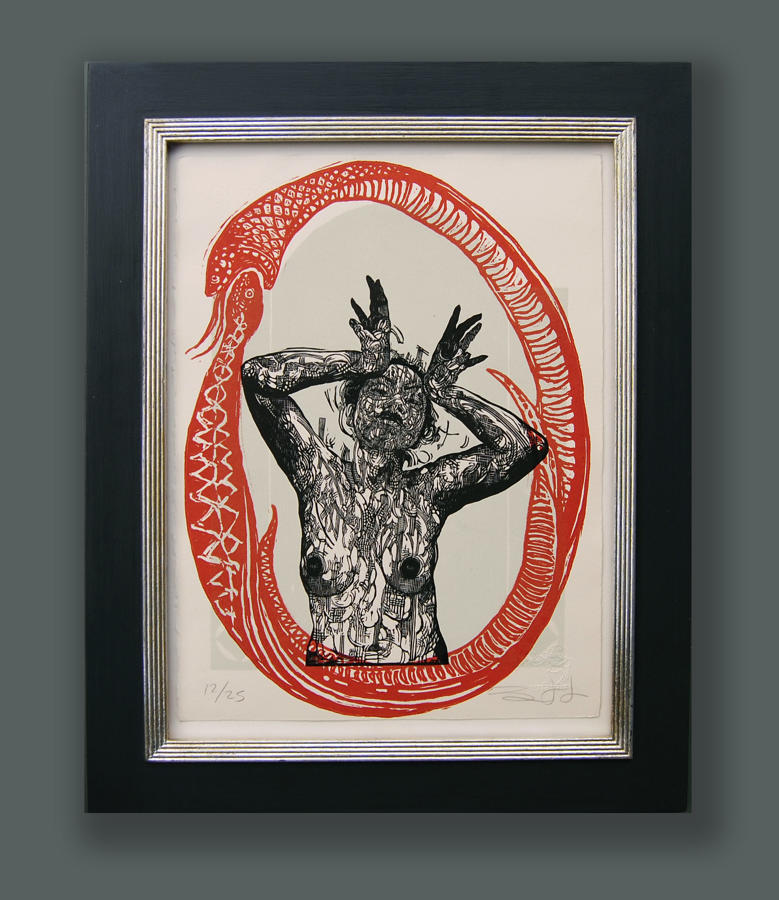 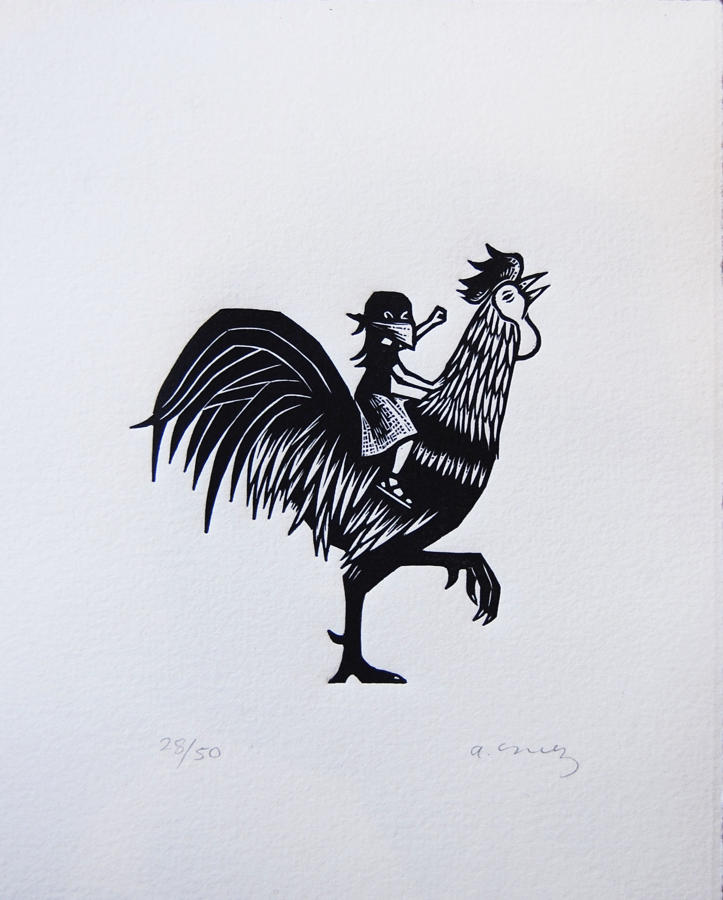 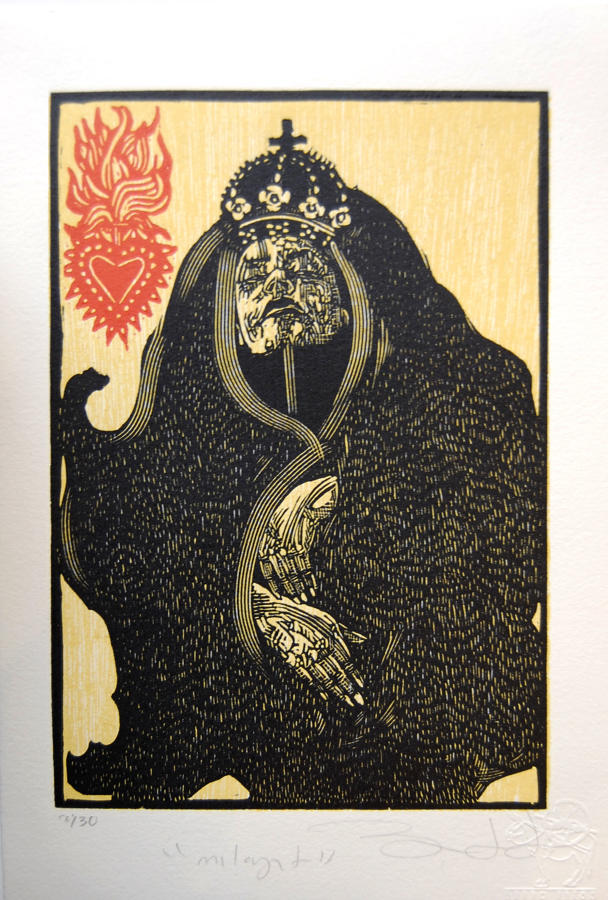 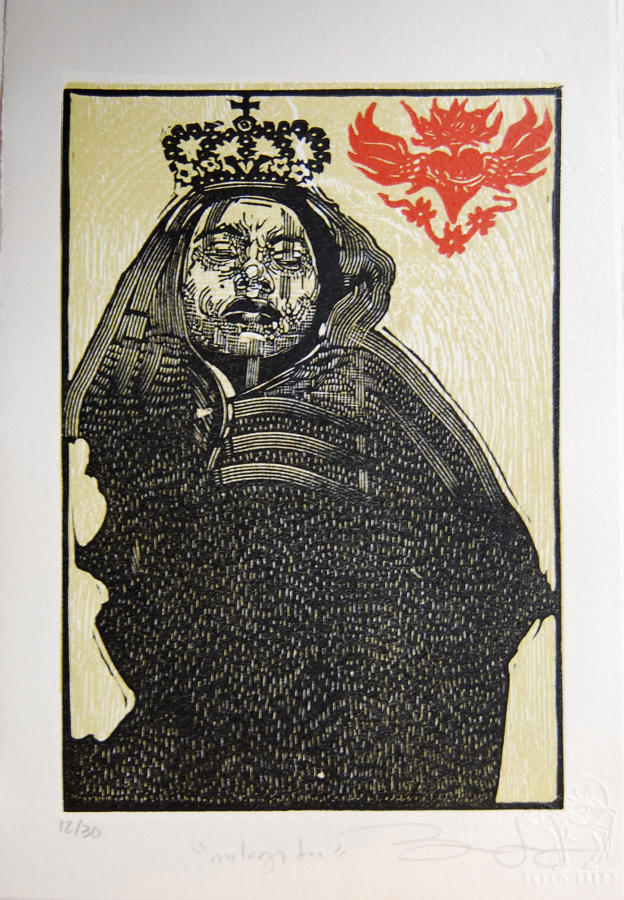 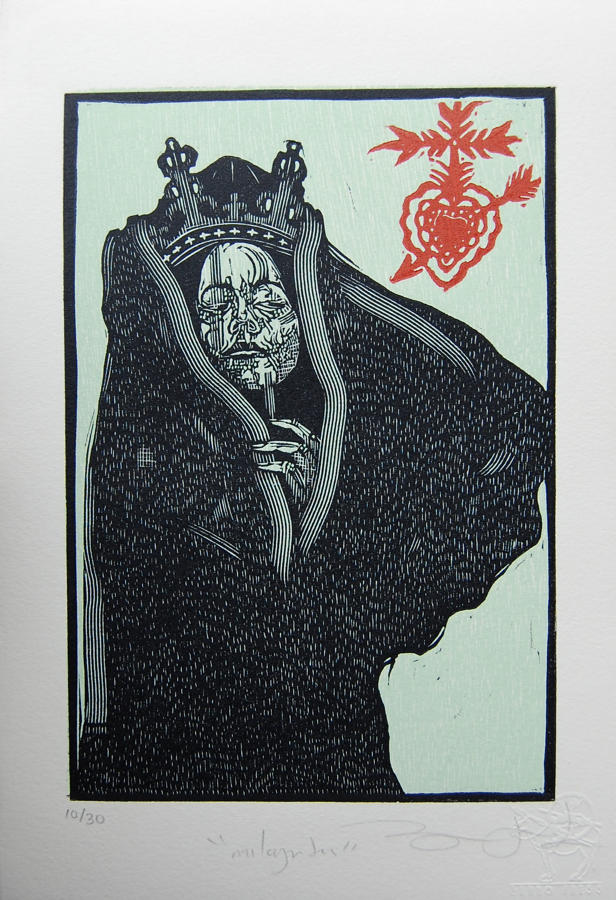