Damien began his artistic career  by making jewellery for the London club scene. During the 90's his creations were sold at Covent Garden's Sign of the Times and featured in The Face and ID magazines.

Damien went on to launch his own business making bespoke mosaic mirrors and tables. Selling from his stall in Spitalfields Market, his pieces were much sought after. This led to a commission for GQ Magazine, where Damien was briefed to make 10 x 10 ft installation for their awards ceremony. Spitalfields also introduced Damien to interior designer Hassan Abdula, who commissioned him to paint a 100m mural for the ceiling of restaurant Les Trois Garçons. Further commissions included Lounge Lovers, Evisu Jeans and Liberty's.

In the mid-2000's Damien chose to channel his work into Fine Art. Using recycled materials and 3-dimensional mediums he plays with the boundaries of sculpture.

The Catharine Miller Gallery began to exhibit his work in Sloane Square just as the Saatchi Gallery was launching, Damien's work caught the eye of Charles Saatchi himself, who bought a piece for his private collection. 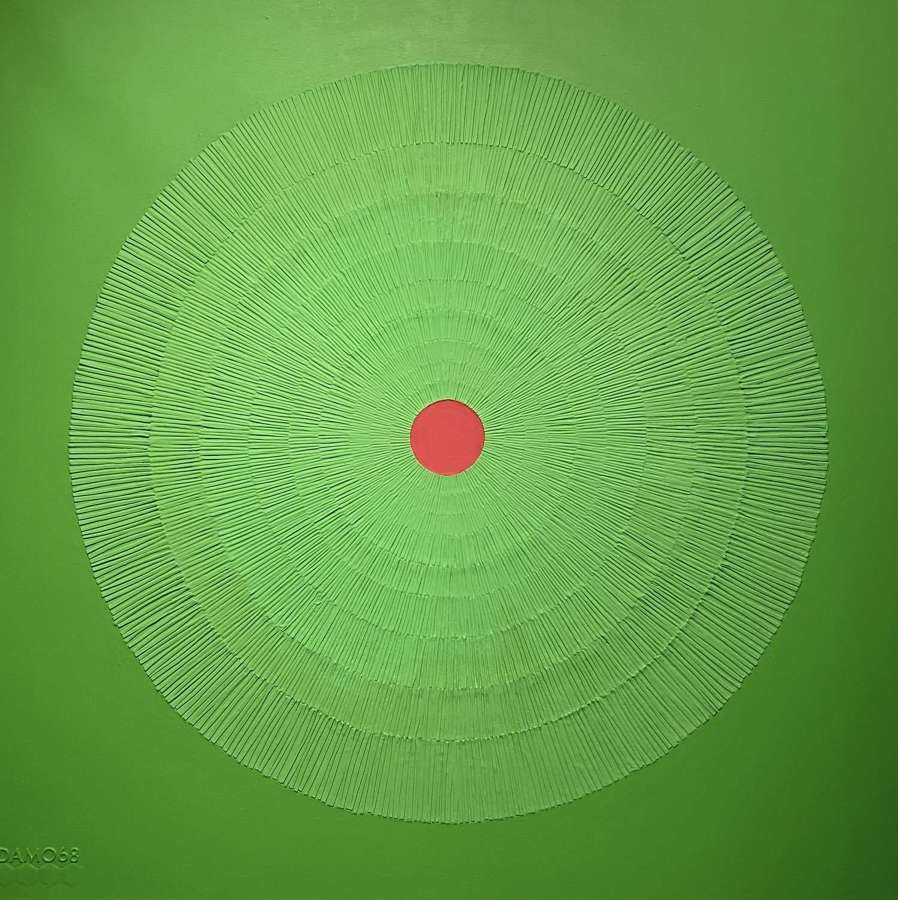 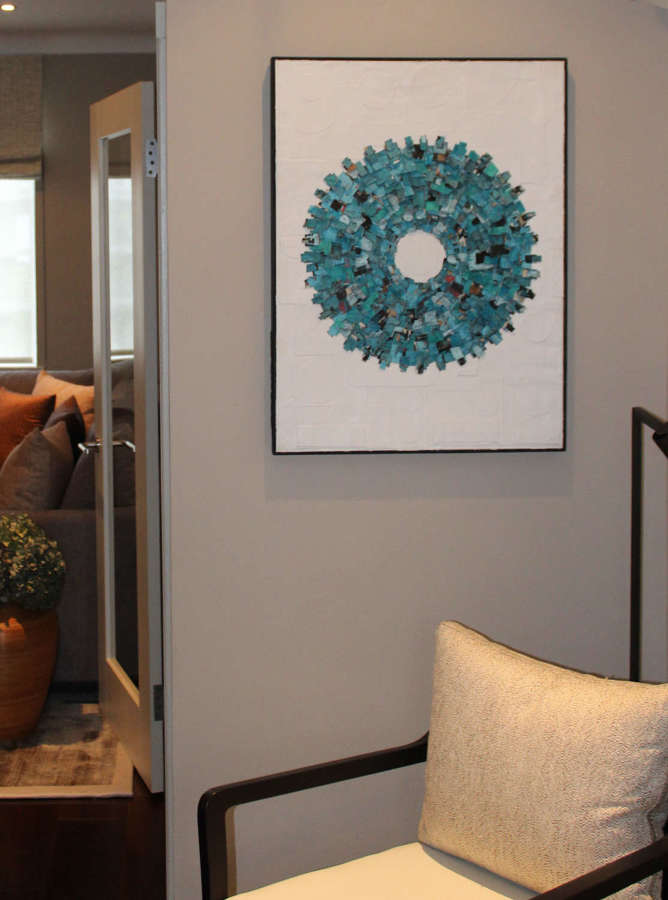 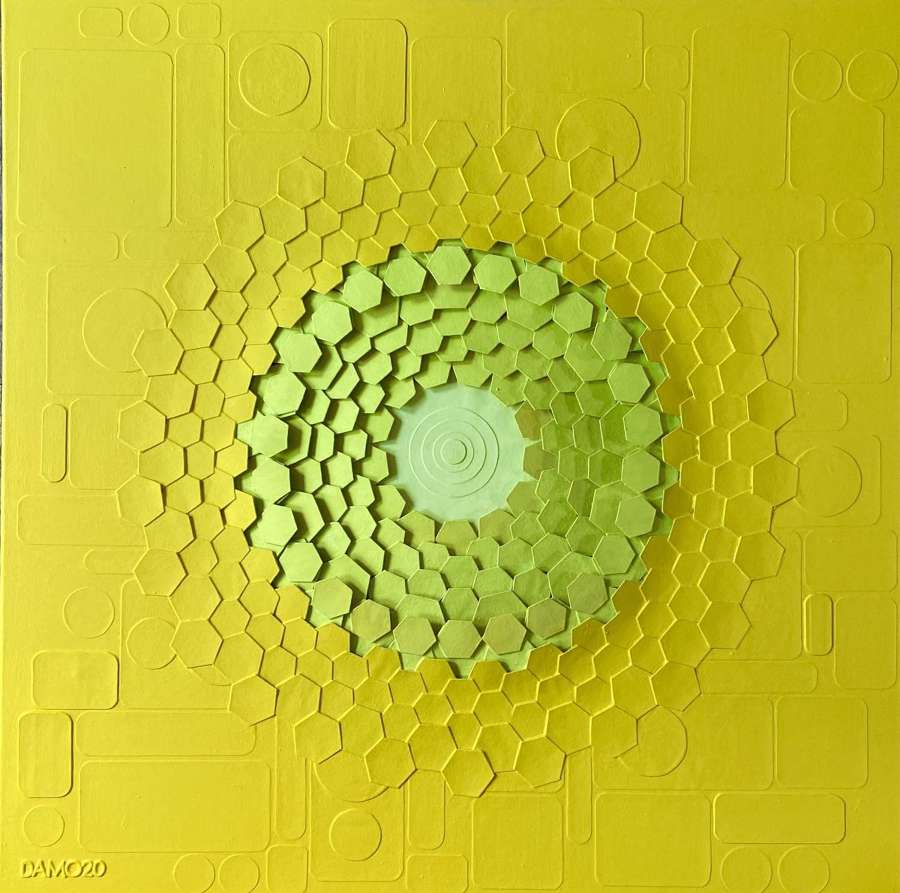 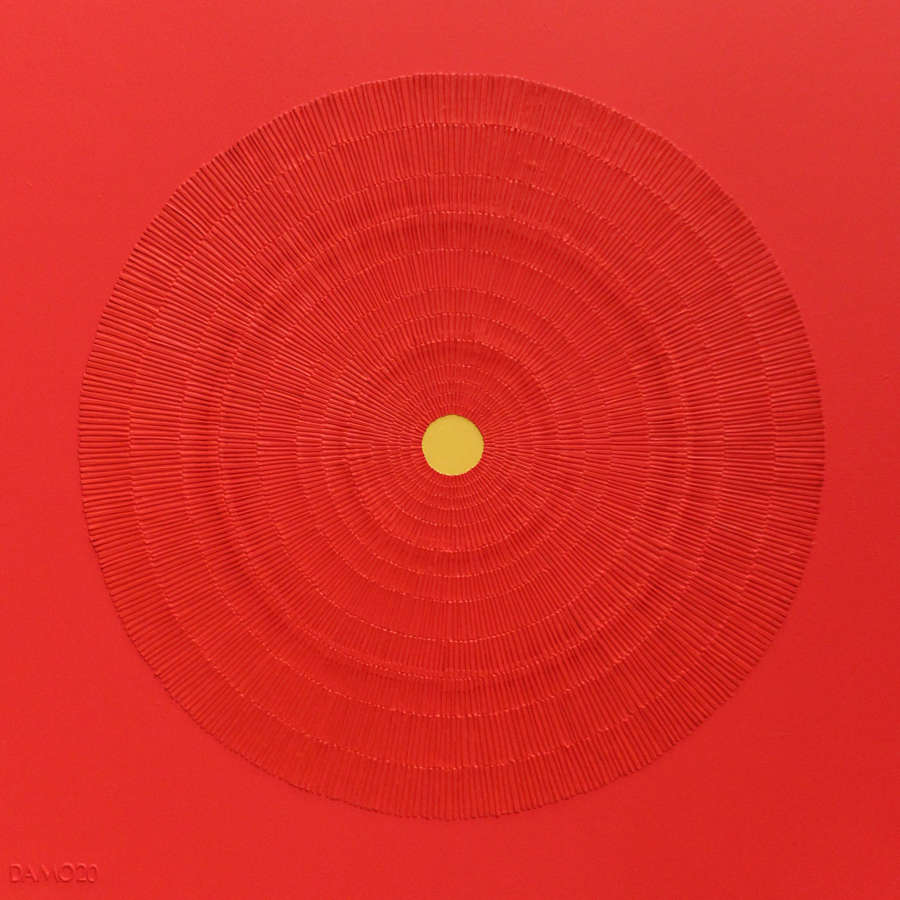 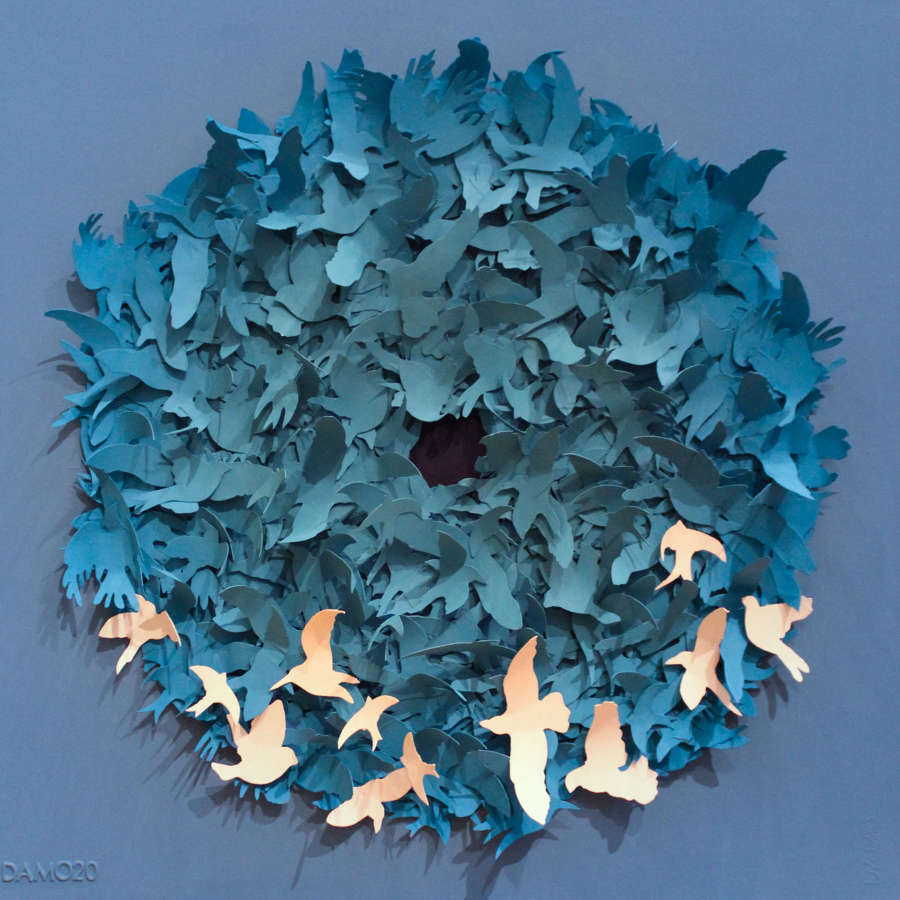 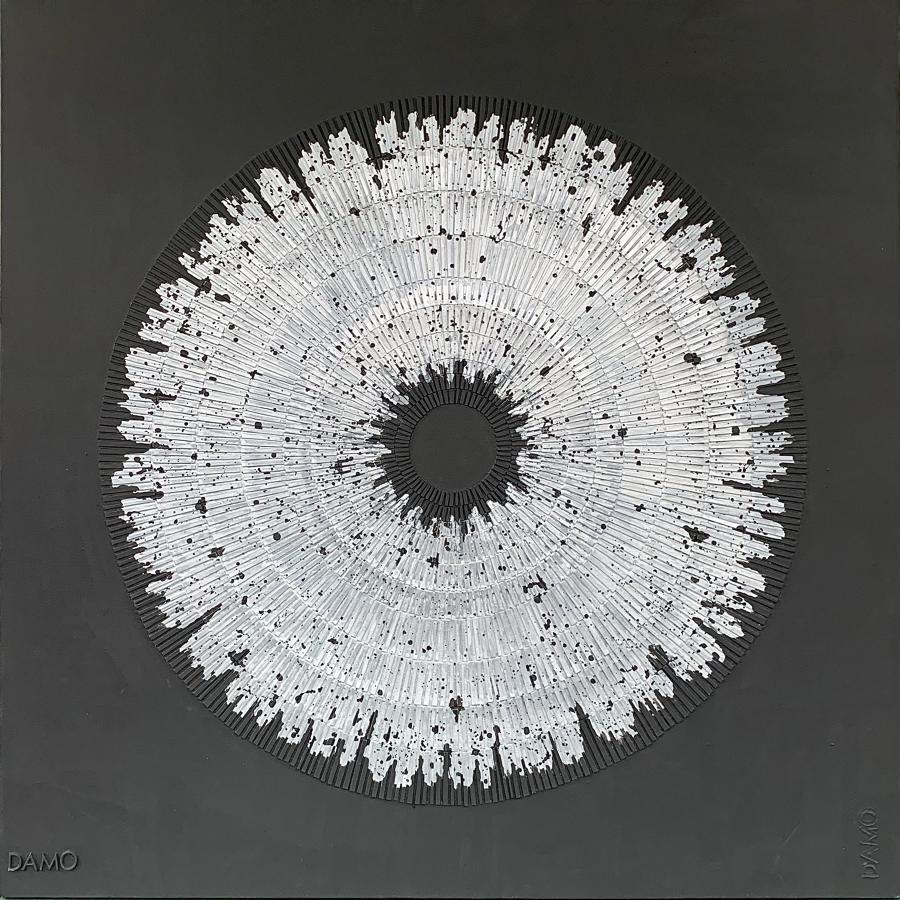 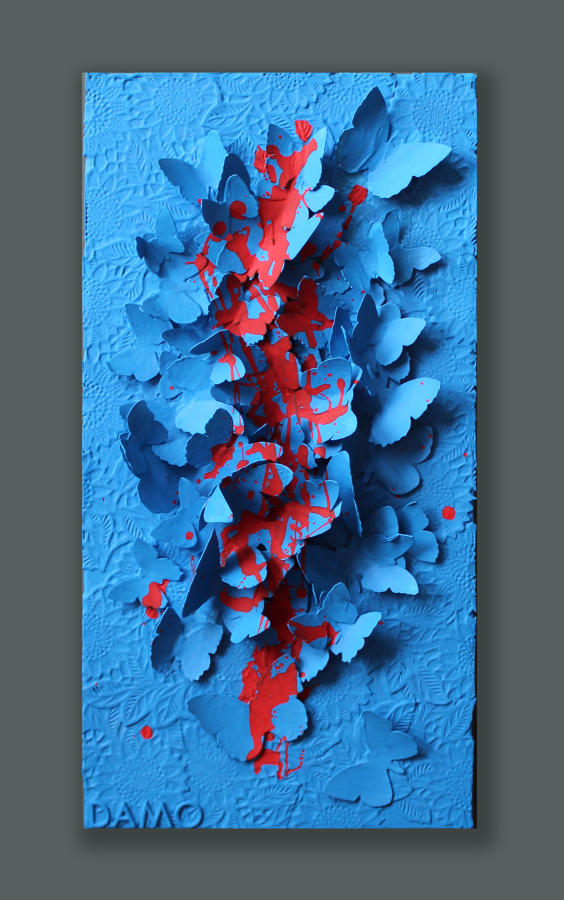 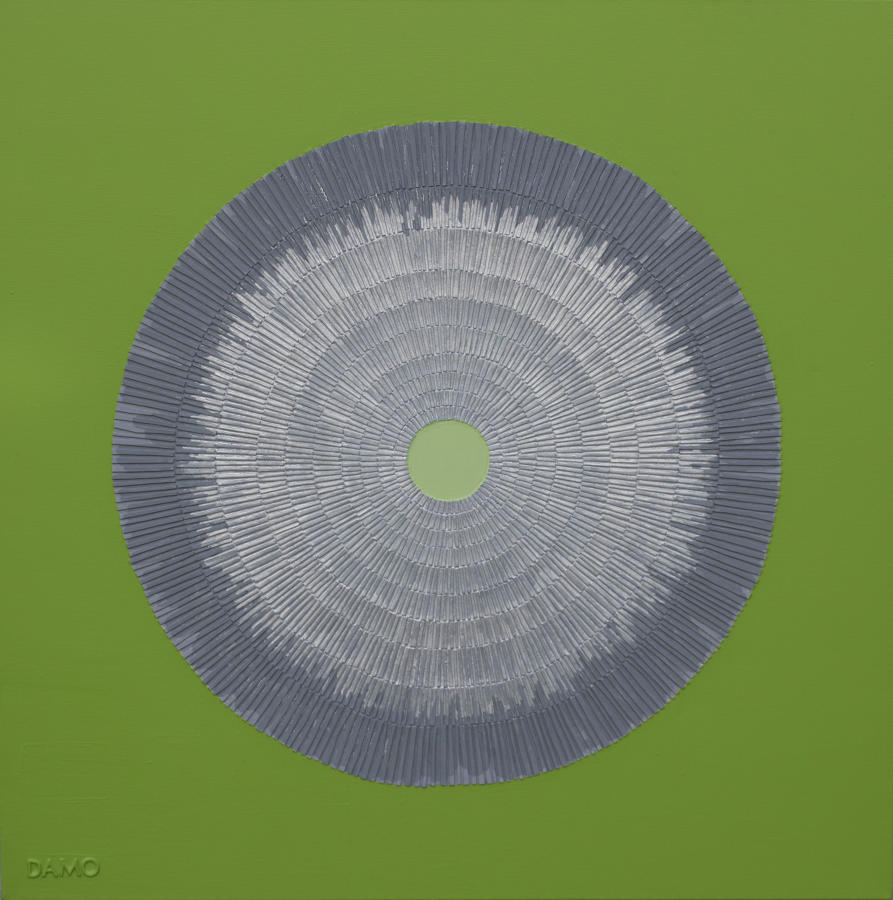 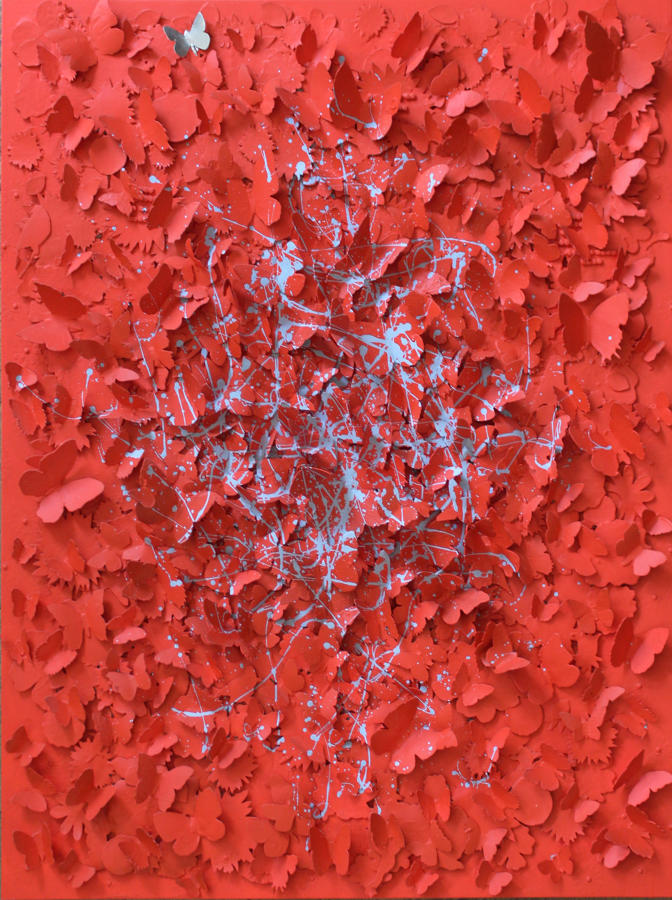 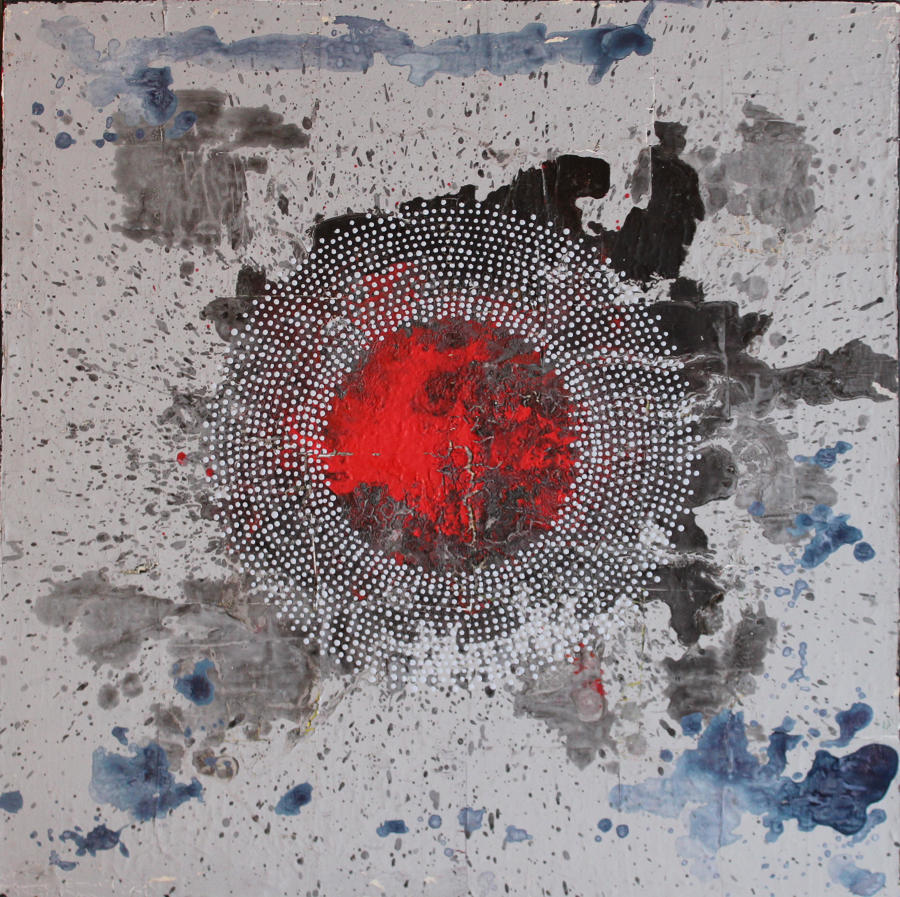 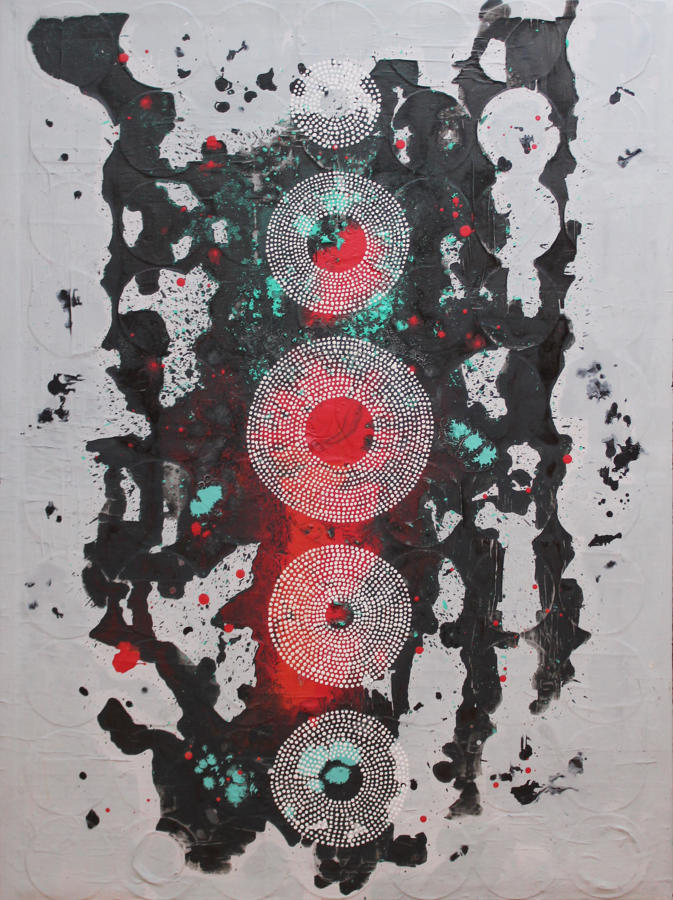