Cawian, born 1951 is a French Artist of Iraqi Kurdish origin. After studying at the Fine Art School in Baghdad he moved to Paris to further his training at the École des Beaux-Arts.

A keen colourist, Cawain’s paintings have a distinctly fauvist quality. With a bold palette, he depicts unusual and diverse characters, and the relationship between them.

His fascination with Western art of the 19th and 20th Century led him to the centre of the artist community in Montmartre, Paris. A special place he now calls home and where he regularly exhibits his paintings.

Cawain's work can be found in private collections in Paris, Hong Kong, New York and London. 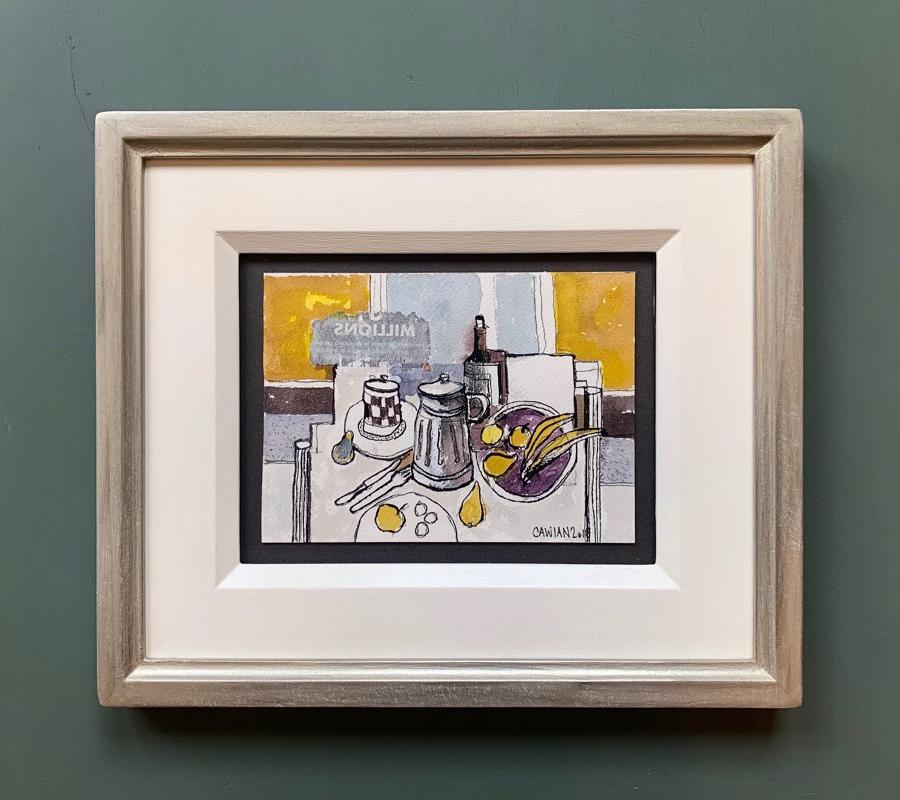 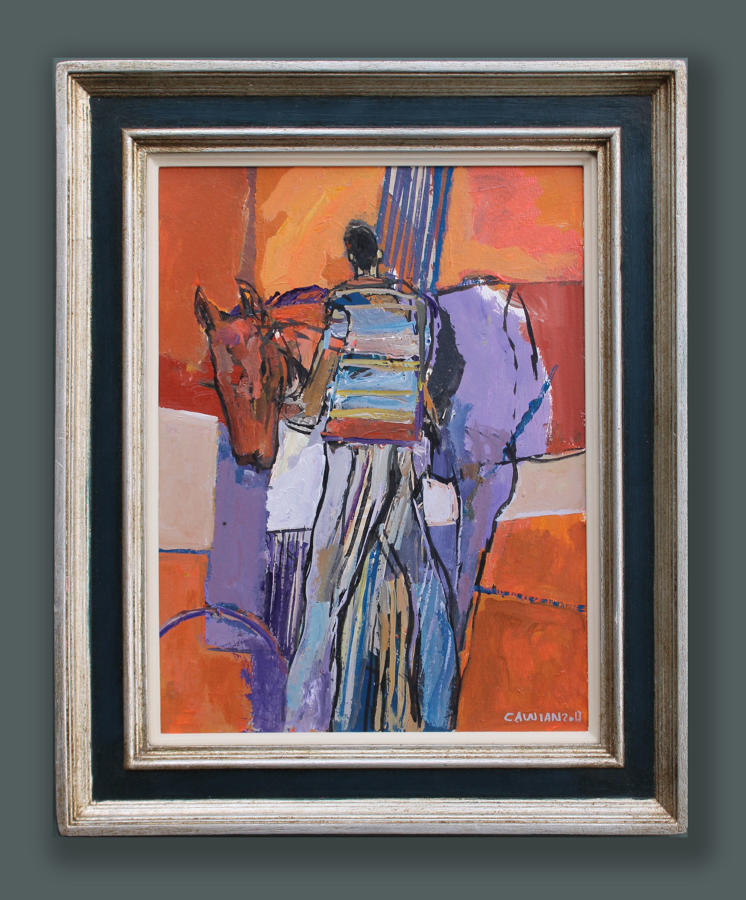 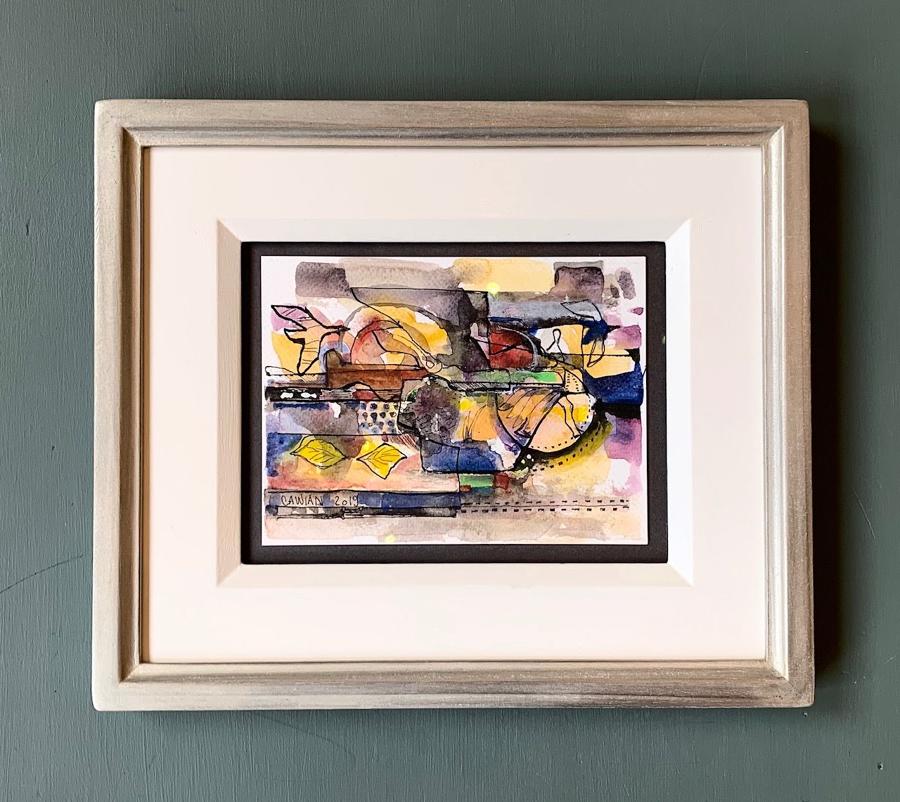 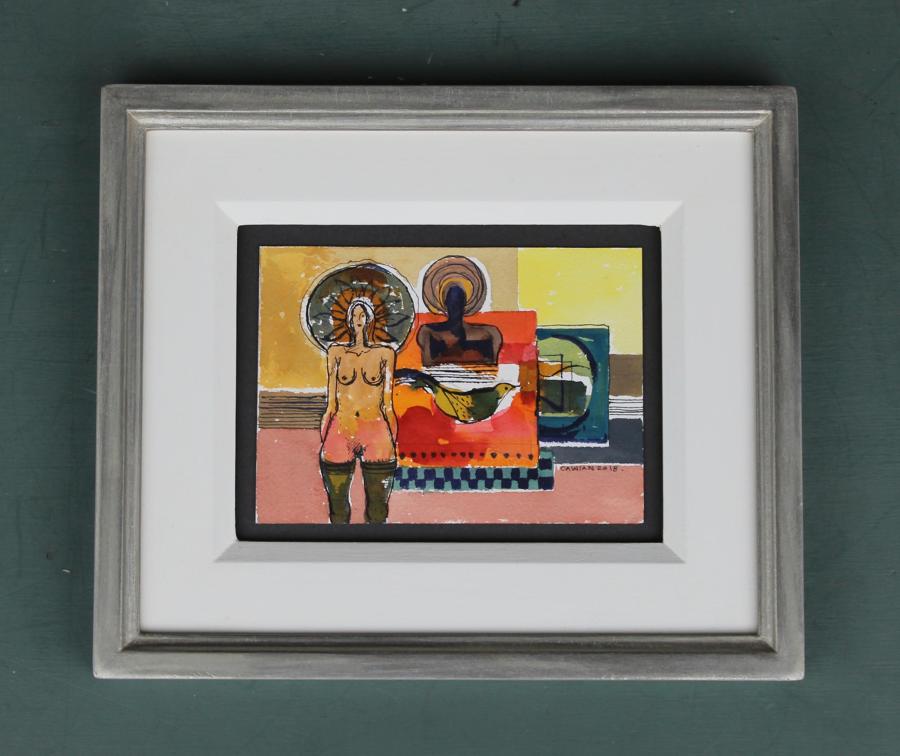 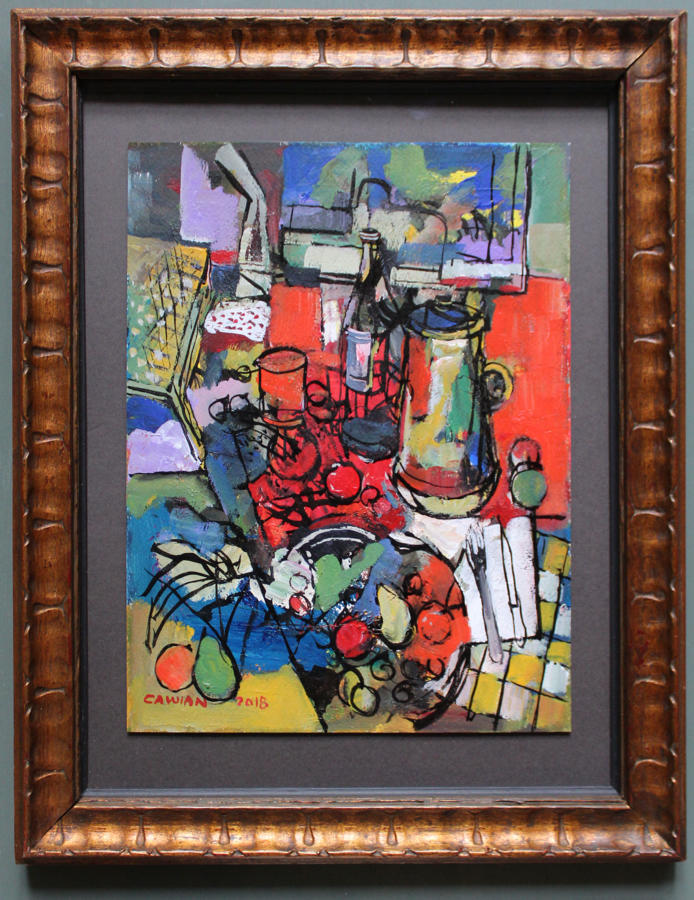 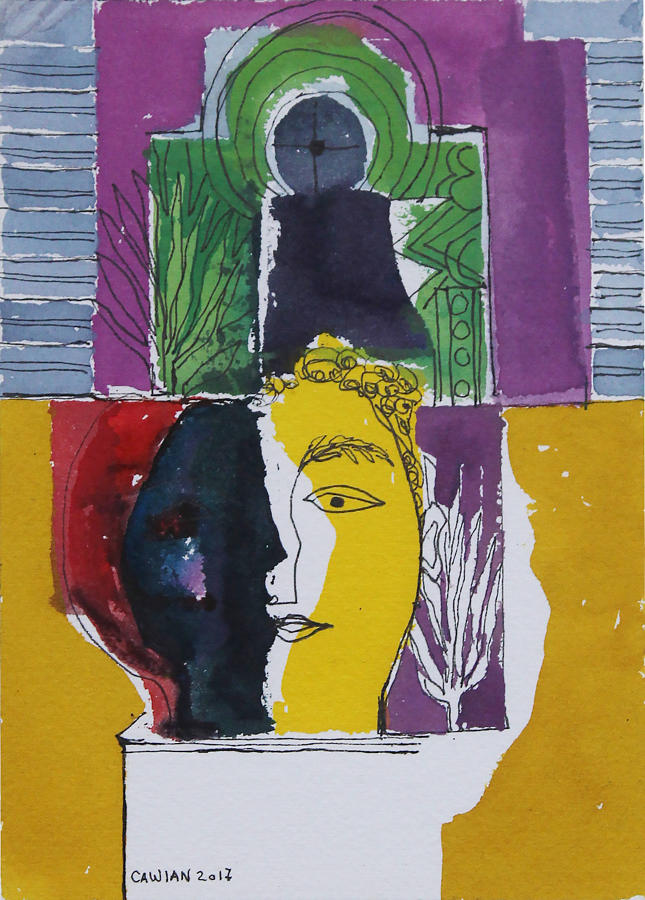 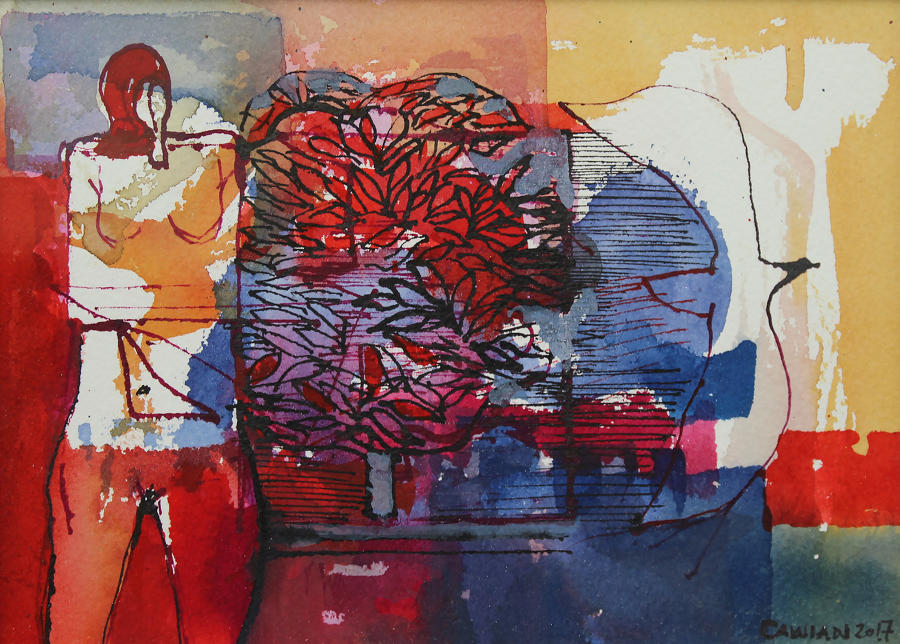 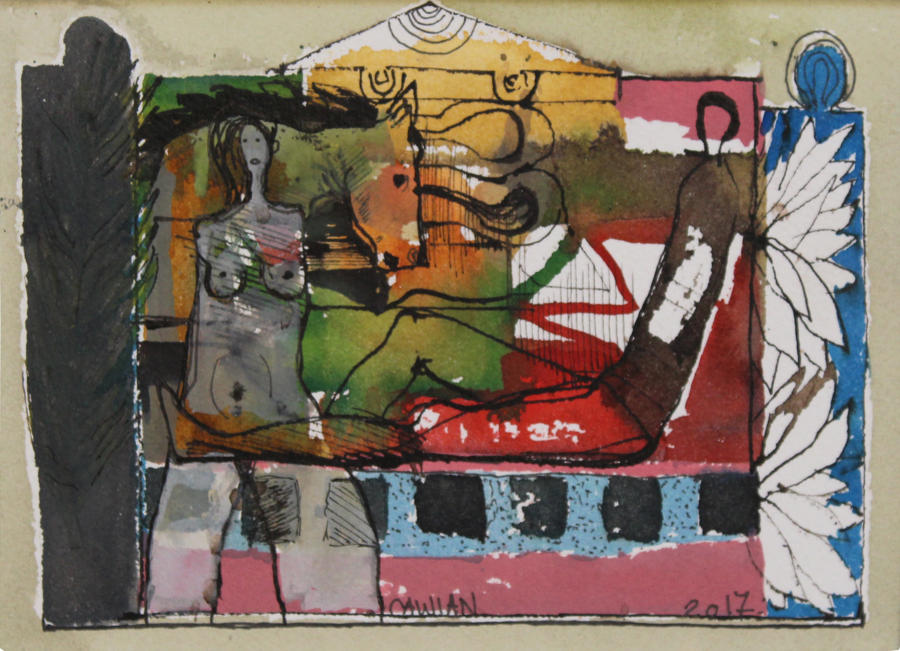 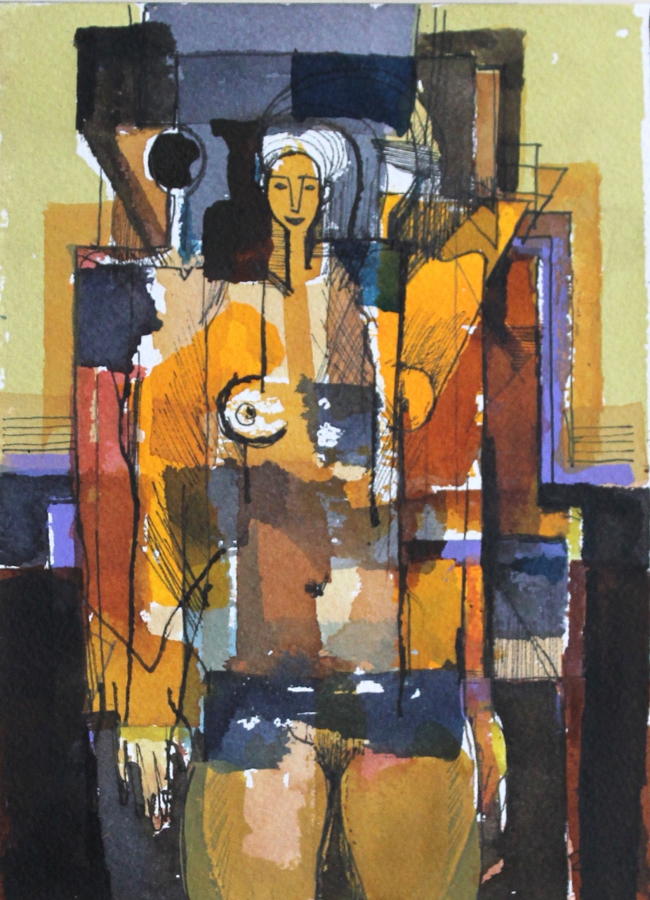