Avdeeva’s vast, powerful landscapes are based on plein air studies in oil on canvas, further developed using an innovative technique that combines painting with monoprinting.

Painting these vast skies seems to come instinctively to the artist who was born, and grew up, in the Altai region of Russia, in Southern Siberia. The boundless skies, the mountains and glacial lakes of the region’s natural environment provided the inspirational backdrop for the artist’s childhood where her first job was picking herbs in the mountain passes for the local shaman.  This natural influence is clearly evident in her work today and she describes her sense of being “in dialogue with the natural world, with the air, the sky.”

The daughter of an artist father and an architect mother, Avdeeva had a hunger for creative expression from a young age and trained as a painter at the Barnaul School of Fine Art in Siberia, Russia. She gained an MA in English and German teaching at Barnaul State Teacher Training University. She moved to London in 2006 to study at Heatherleys School of Fine Art where she graduated in 2010 with diplomas in both Fine Art and Printmaking, and received the college’s annual Printmaking Prize.

Since graduation from Heatherleys, she has exhibited widely in group and solo shows and at London and international art fairs. Her work can be found in public museums and private collectors across the world. 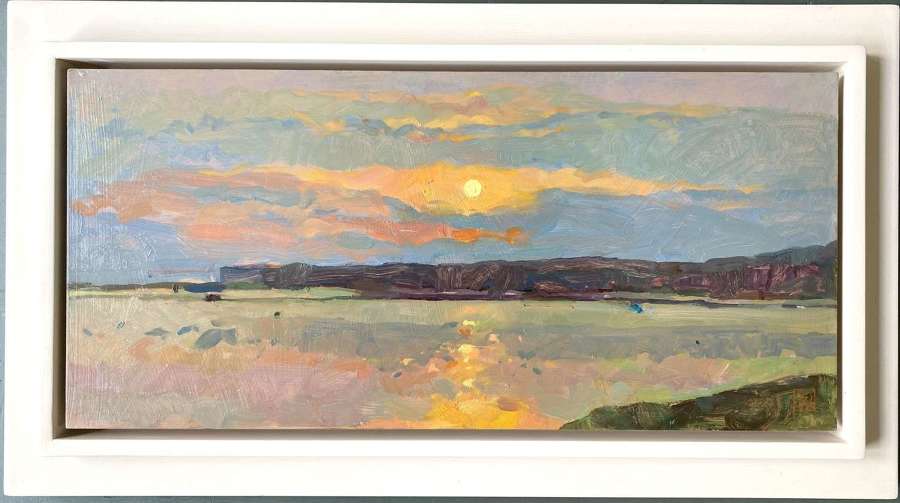 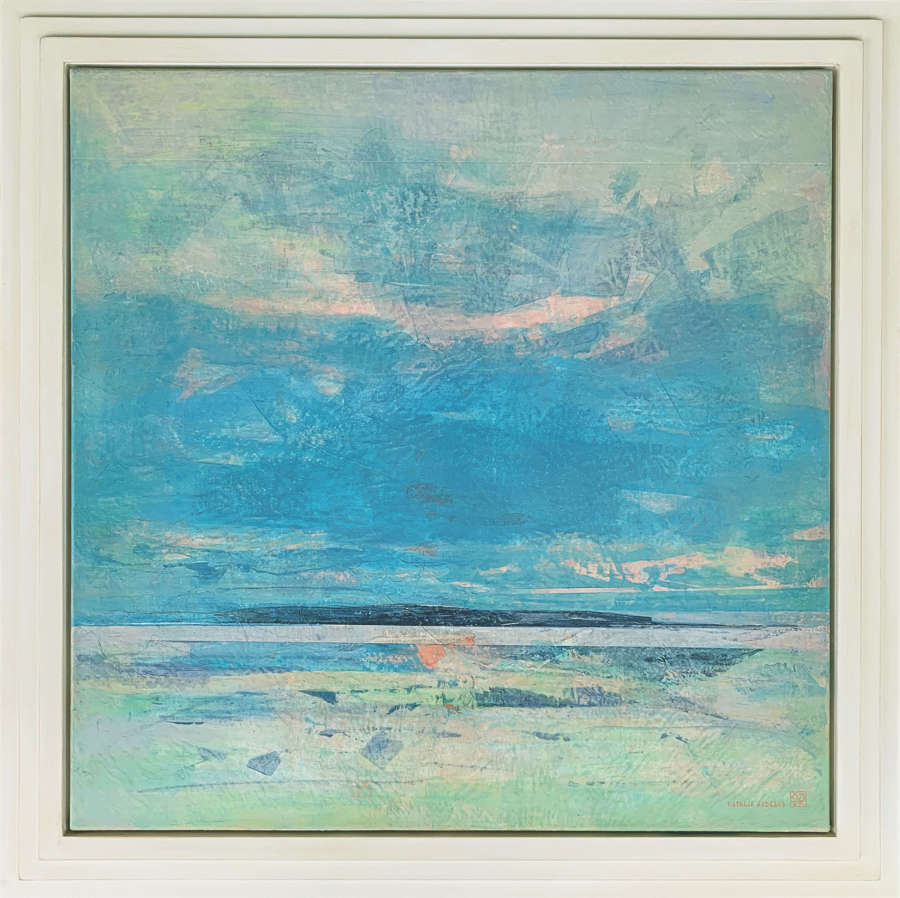 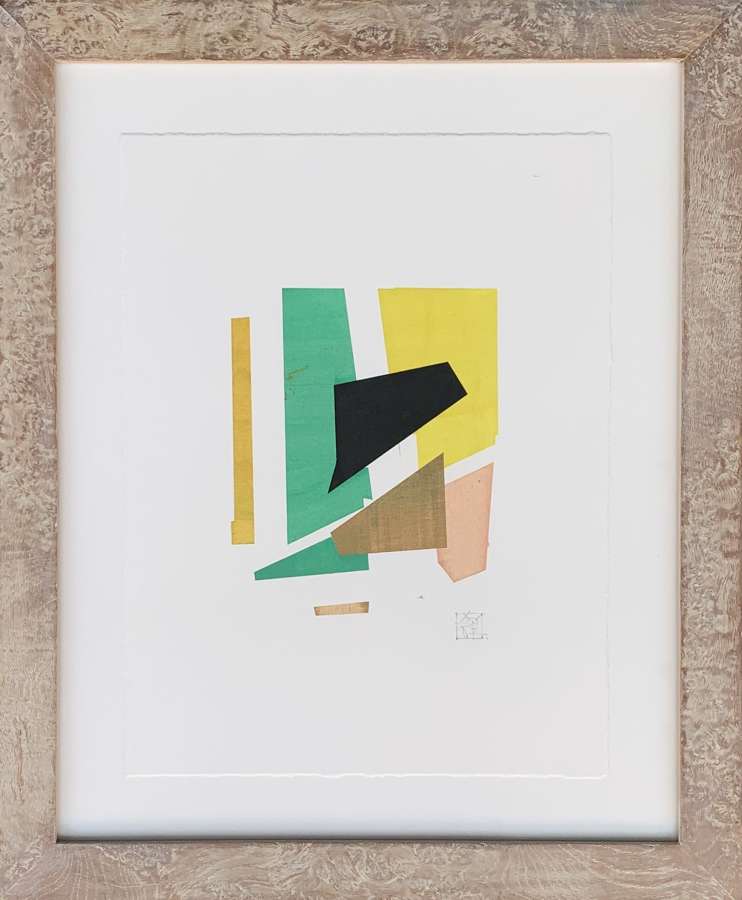 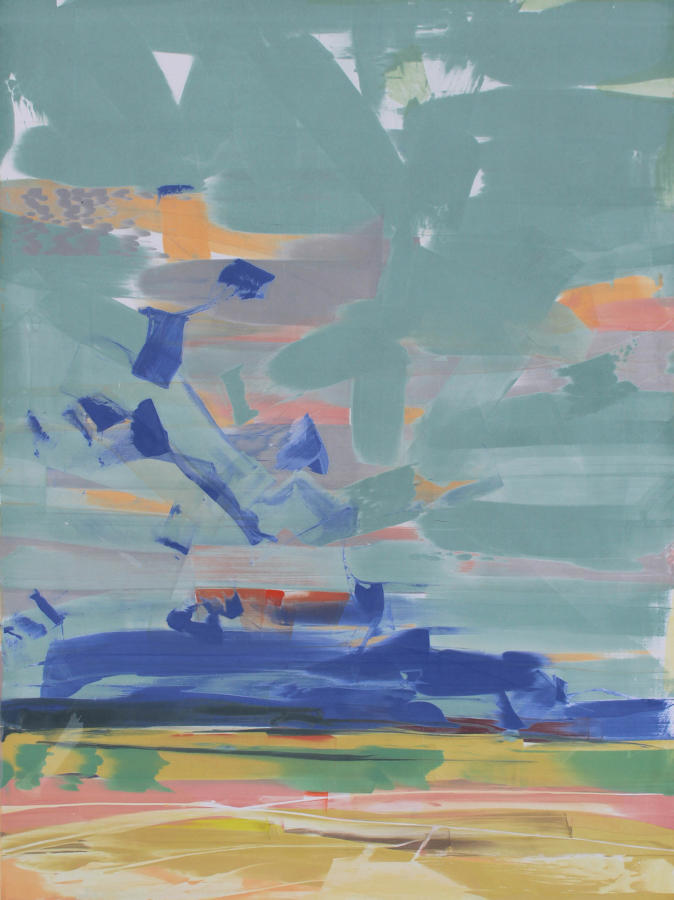 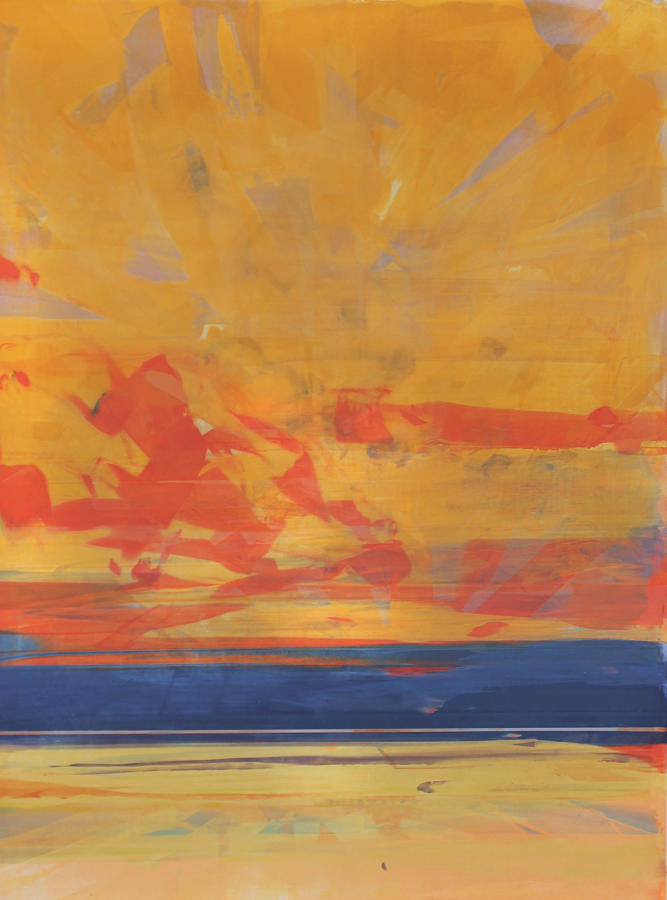 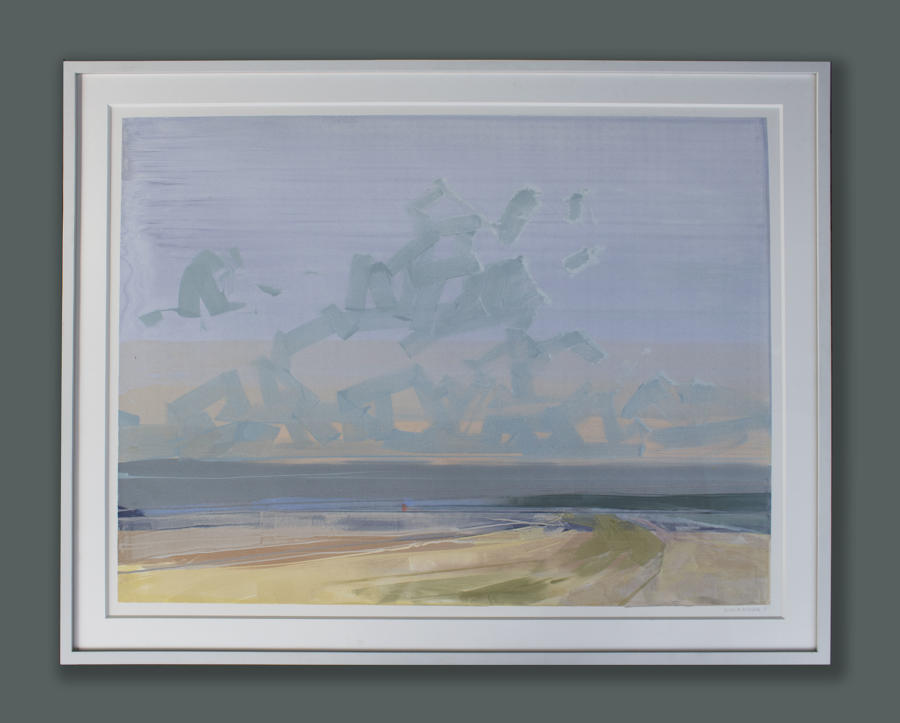